Pawnbrokers – how they work

When you approach a pawnbroker you have two choices – either to leave something valuable as security for a loan, for example, an asset such as jewellery or an antique, or sell the item to the pawnbroker. This article explains the first option. Pawnbrokers can lend money quickly but charge higher rates of interest than high street banks.

If you want to use a pawnbroker choose one that is a member of the National Pawnbrokers’ Association, which has a code of conduct for members.

How do pawnbrokers work? – what you’ll pay, and how

You can expect to pay a pawnbroker a rate of interest that is more than a high street bank loan, but normally a lot less than a payday lender.

You might be quoted a monthly or daily interest rate, although the pawnbroker must also show the annual interest rate and the APR ( the annual percentage rate of charge).

Shop around to find the most competitive rates.

You’ll usually repay the loan in one payment, rather than in instalments.

If you need more time to repay, the pawnbroker might agree to extend the term and draw up a new credit agreement, although they can refuse.

They’ll normally expect you to at least pay back the interest you owe.

What you can pawn

You can pawn anything of value that can be re-sold.

Jewellery is the most popular item to pawn, but people have been known to pawn anything from designer handbags to an exotic or vintage car.

Need someone to talk to about your finances?

If you’re struggling with money, you can talk to someone today, online, by phone or face to face. We have specially trained advisers who can help you start sorting out your financial problems.

What to do if you can’t pay them back

If you can’t repay your loan by the deadline and you don’t want your item to be sold, you can ask the pawnbroker if they are prepared to extend the deadline, but they’re not obliged to agree.

If you borrowed up to £75 and you cannot repay the loan, ownership of the item will pass automatically to the pawnbroker.

If you borrowed more than £75, the pawnbroker can sell it and keep the proceeds – but they have to try to get the best value for the item, and if there’s any surplus (after the debt is paid and costs deducted such as auction costs) they have to return this to you.

If the loan is for over £100 the pawnbroker has to tell you in advance, they are going to sell it.

This gives you a chance to pay them and get your goods back.

What happens if you lose your receipt

If you borrowed up to £75 you can ask the pawnbroker for a ‘standard form’ which you sign to say the property is yours.

If you borrowed more than £75, you will need to sign a statutory declaration.

This might involve going to a magistrate or a Commissioner for Oaths, or a Justice of the Peace if you live in Scotland.

You can also go to a solicitor, but they are likely to charge a fee for this.

What happens if you don’t repay the debt

Make sure you know the value of the item before you pawn it, that way you have evidence if you feel the pawnbroker has sold it for less than it was worth.

First, complain to the pawnbroker in writing.

You can use evidence such as newspaper clippings or written quotes to back up your claim.

If the pawnbroker doesn’t respond or you don’t manage to sort out the problem within eight weeks, you can take your complaint to the Financial Ombudsman Service (FOS).

You can take a pawnbroker to the Small Claims Court but there are fees to pay and there is always a risk that the settlement reached might not be what you want.

Borrowing money via a pawnbroker is expensive and can cost you more than money.

Consider these alternative options below: 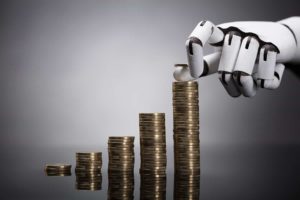 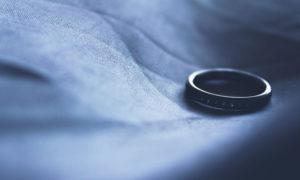 Sorting out your finances when a relationship ends 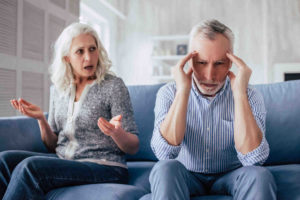 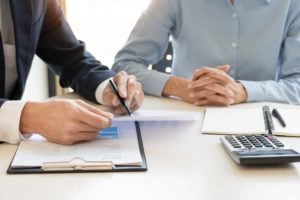