Anyone whose home has been flooded will know the devastating damage water can do. Having your house full of stinky, dirty water is incredibly upsetting and something that can take many months for your property to recover from. The government has often been criticised for its ‘half hearted’ response. But what more could insurers do?

If you’ve been flooded

If you’ve been flooded, you’ll want to do your utmost to make sure it can’t happen again. You can’t guarantee to keep the water out, although there are measures you can take to make it harder for the water to get in. But there are also things you can do to reduce the damage that water does if it does enter your home. These measures are part of what’s called ‘flood resilience’.

If your property has flood resilience, it is less likely to be damaged by flood water. It doesn’t necessarily mean water will be kept out but it does aim to help your home dry out faster.

The kind of things that make your home more flood resilient include:

What the insurers say

Insurers have created a market where loyalty is not rewarded. People who shop around and switch providers (frequently) get the best deals. Those who stick with their insurer often pay a loyalty premium. In plain English, that means their insurer squeezes as much out of them as they think they can get away with.

This becomes rather more serious when it means that insurers are reluctant to repair their policyholders’ homes in a way that could reduce future damage, because they might not recoup the extra cost.

Insurers are quite adept at coming up with ways to attract new customers, so it’s difficult to believe that they’re not able to think of a way round this. Perhaps offering the option of subsidised flood resilient repairs to customers who’ve been with them for several years, or on the proviso that customers stay with them (with a clause saying that the money could be claimed back if the customer switches elsewhere) could be one solution.

As severe flooding becomes more frequent, homes are likely to be damaged more often and more severely. Flood resilient measures, especially those such as quick drying plaster, could deliver real financial rewards down the road – in terms of faster drying out time and less rebuilding work.

It’s something the insurers need to think creatively about.

Has your property been flooded and did your insurance pay out for repairs? We’d be interested in hearing from you. You can get in touch by email at [email protected] or leave a comment below.

For a limited time only, buy your home insurance policy via Rest Less and receive a free £20 Amazon voucher*. Terms and conditions apply. Compare deals from 50+ providers and you could pay less than £142 per year**.

If your deal isn’t expiring soon, make sure you don’t forget – set up your free reminders here.

*The insurance comparison/quote system is owned and operated by Seopa Ltd, who are authorised and regulated by the Financial Conduct Authority (FCA) FRN: 313860.
**51% of consumers who purchased Home Building & Contents Insurance through this service provided by Seopa Ltd in August 2020 were quoted less than £142.15. The price you could achieve is dependent on your individual circumstances. 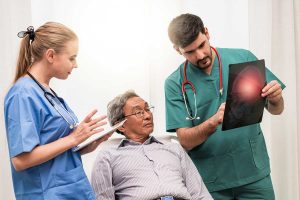 Everything you need to know about critical illness cover 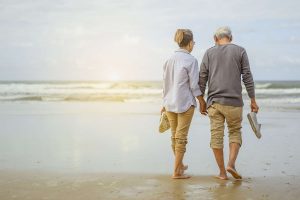 Life insurance for over 50s explained 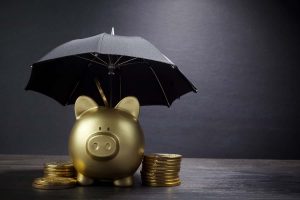 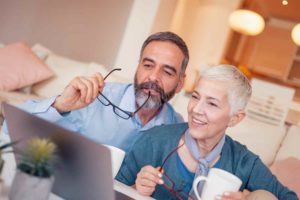 Insurance auto-renewal – is it legal?