We are more than just a network; we are a way to live better with technology.

We give our customers the best new tech on our award-winning network – and it’s those very customers that shape us. We get to know them, learn how they use their mobile and listen to their feedback so we can give them more of what they want. And it’s the same with our employees. Because our people are our greatest asset, we’ll ensure that you have all the knowledge, tools and support needed to excel – as well as rewards, perks and personal development opportunities.

At O2 we have a unique and diverse employee base of over 6,700 staff members. We’re all different but we all love what we do – whether that’s surprising our customers, offering the best support, or coming up with ideas for ‘the next big thing’.

With all kinds of career routes available, you could be the talent we’re looking for – so take a deep breath, because your career is about to go to exciting new places…

Why we’re working with Rest Less

At O2, inclusivity sits at the heart of our organisation and it does so because we know it makes both human and commercial sense. To do the right thing, we need to ensure that we are a reflection of our customers – and of the communities that we operate in. We need to understand how our customers and communities feel, to ensure that we continue to make the right decisions for them.

We are O2 – we recognise we all have our part to play, and we’re ensuring that there is always room for all. 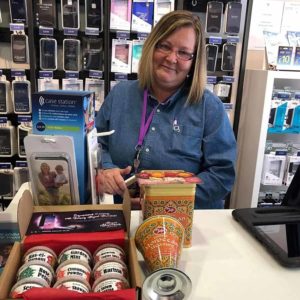 Amanda joined O2 as a retail advisor in our Clapham Junction store.

When Amanda finished school, she wanted to be a painter and decorator. And at the time – because there weren’t many women in that line of work – it was challenging to work alongside men who weren’t used to seeing women in that field.

Amanda did face some prejudice, but she finished college and got her qualifications because she was determined to see it through. Unfortunately, as a woman, she found it hard to get work, so she changed direction and has spent the last few years in customer service roles.

Her last role before joining O2 was Assistant Bar Manager, but she found that she never got to see her family. She has two grown up children and four grandchildren, and she decided to leave as the unsociable hours were making her feel miserable.

Amanda then saw the opportunity to apply for a job with O2, and initially thought she wouldn’t be considered as she was too old. But she thought, “why not give it a try” – and it’s turned out to be the best move that she has made over the years.

Amanda says, “The hours are very good and the opportunities are endless. In the short time I have been with O2, I have learned a lot.  I can actually say I look forward to going in to work.”

Amanda’s tip for applying for O2 is, “If you don’t try, you will never know.” 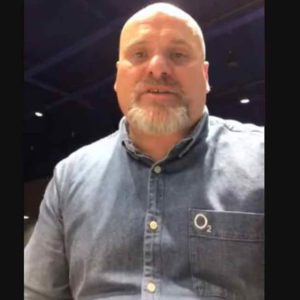 Bob started his career in 1995 working for The Link, and then transferred over to O2 when they purchased the company. Bob came across as a Senior Branch Manager and he wanted to stay in his role, as he had heard that O2 were a great brand to work for.

What Bob enjoys about his Store Leader role is the variety, but he has also had the opportunity to try different roles and get involved in projects that have been really interesting and have helped changed the way that we operate as a company.

Commenting on why he has stayed with O2 for so long, Bob says, “It is because of the people I work with and it is a great place to work.  No day is the same, so there’s loads of interesting things happening all of the time. You never stand still and you get a lot of satisfaction from doing a good job – be it with the customers and providing an excellent service for them, or seeing your team develop and move in to other roles within the company. It’s knowing that you have played a part in that.”

If he had to give one tip to anyone who is thinking about applying, it would be: “You don’t need to know all about the latest phones and tech, as we can help you gain the product knowledge you need. We just need people who want to be here and do a great job, and enjoy working for a fantastic company.” 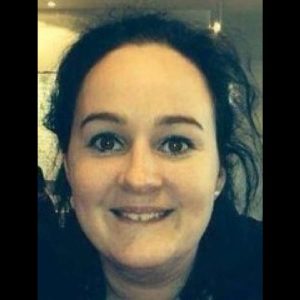 Anna joined O2 in May 2019 as a Programme Director in Transformation.

Anna had previously worked at O2 from 2011 to 2016 in various project and programme management roles, but left O2 to get some experience in a different industry, and she successfully secured a promotion to run Waitrose’s transformation programme.

Earlier this year, Anna was approached by one of her previous colleagues at O2 about a new role. She could not resist the temptation of applying, as she enjoyed working with so many people previously and recognised that the culture of the company was so good it would be lovely to return.

Although the impression of O2 to people outside the organisation could be that it’s just for young, cool, tech people, Anna certainly does not see herself like that but recognises she has lots of skills and talent that O2 needs.

For Anna, what makes O2 stand out as an employer is that there are all age groups and it does not matter how old you are, everyone fits in. Everyone works towards the same goals of delivering great customer experiences and the underlying culture within the company enables you to be yourself at work. 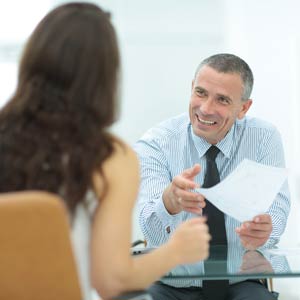 Your role as a Full-time/Part-time Advisor is to be a high performing, self-motivated and engaged team member who is really clear on what great in-store performance and customer service looks like.

As part of a leading brand, we offer a differential customer experience. You will do this by getting to know our customers, having great conversations and understanding their needs, so that you can sell the right product and service to them. You’ll be making every day better for our customers through personal experiences that count. 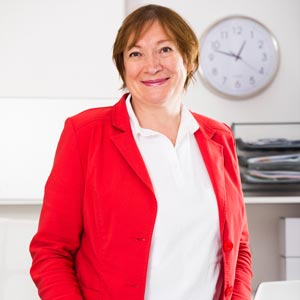 Your job is to deliver amazing results through leading and developing a high performing team. You will deliver results through a motivated and engaged team by encouraging them to love the job they do. You’ll make sure that our staff have great conversations with our customers, so they can understand their needs and sell them the right products and services – making every day better for our customers through personal experiences that count.

You will look for ways to make sales soar, drive efficiencies and be an inspirational leader and role model to the team. 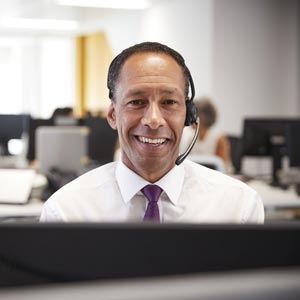 In this role, you will analyse incidents and requests from the customer – seeing these through to resolution, either with your own technical knowledge or utilising that of our internal operational support teams, and third party vendors. You will strive to contribute to the success of our contractual Service Measures relating to Incident Management.

It’s a way of life here. It has to be. It takes all kinds of characters to help us think differently and meet the diverse needs of our customers.

We love having a diverse team of people who bring new ideas and different strengths and perspectives to the party. Techies. Leaders. Bold thinkers. Supreme organisers. We’re on a journey together. So, we all have the same opportunities to grow, succeed and be more. Working with and learning from people from all walks of life makes every day an adventure.

Passionate about diversity and inclusion, we treat everyone fairly and equally. You’ll be able to be yourself. And you’ll enjoy fair pay, equal prospects and individual career development. Not to mention flexible working and a healthy/work life balance. For our early careers, we’ve even started having ‘blind’ interviews to make sure we assess the person – not their CV!

Equality. Diversity. Inclusion. Fairness. This is how we roll. Whoever you are – O2 has a place for you.

We are ambitious and not afraid. We inspire. We challenge the norm. There’s no limit to what we can achieve when we work together.

We do the right thing for our customers and our people. We always tell the truth. No exaggerations. No waffle. You know where you stand.

We listen to each other, and most importantly, to our customers. We’re clear and say what we mean. We make the complex simple. We’re always here to help. 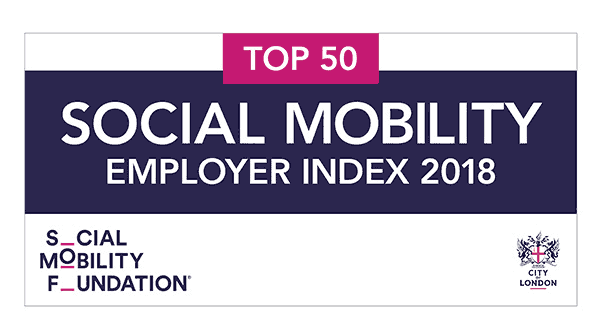 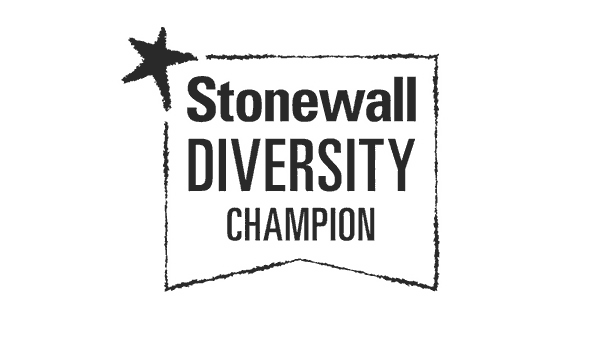 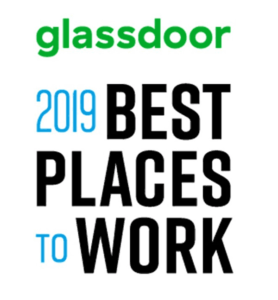 Do you think you would enjoy working at O2?