As the government’s furlough contributions drop to 60% of an employee’s salary from 1 August, analysis of government data from Rest Less shows that one in three of all furloughed employees are now over the age of 50 – a proportion which has been steadily increasing since the beginning of the year.

Rest Less, a digital community and advocate for the over 50s, analysed Coronavirus Job Retention Scheme (CJRS) Statistics issued by the government on 29 July and found that the total number of furloughed jobs fell from 2.4 million to 1.9 million between May and June* – a fall of 590,000. 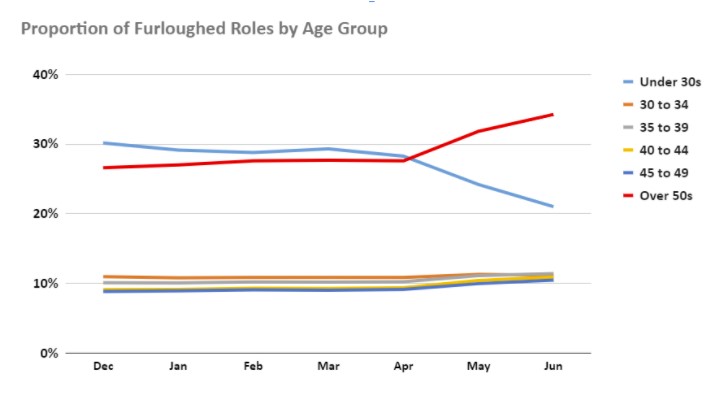 Stuart Lewis, Founder of Rest Less, commented: “The country is reopening, and the total number of people on furlough is falling quickly – by three million since the beginning of the year. However, the recovery is clearly not working for everyone, with more than 630,000 people aged over 50 still on furlough and waiting to find out if they have a job to go back to. This is in addition to the 568,000 over 50s claiming job seeking or out of work benefits.

‘When the furlough scheme draws to a close next month, we’re expecting it to be accompanied by a fresh wave of redundancies and another spike in unemployment levels – delivering another blow to workers in their 50s and 60s.

‘Faced with significant age discrimination in the recruitment proceess, and no Government equivalent to the Kickstart scheme for older workers – the implications of redundancy for workers in their late 50s or early 60s can be significant.

‘Once made redundant, workers over the age of 50 are two and a half times as likely to be in long term unemployment than their younger counterparts. Rather than being able to top up their pensions in those crucial years before retirement, many will find themselves having to dip into what pension savings they do have – leading to a significant drop in long term retirement income for decades to come.

‘Faced with the increased likelihood of long-term unemployment due to age discrimination in the recruitment process, many could find themselves forced into an early retirement they neither want, nor can afford. For those less fortunate, that means potentially many years on job-seeking benefits before they can access the safety net of the state pension.”

‘Workers in their 50s and 60s have so much to offer – from knowledge and technical skills to a wide range of transferable skills. Whilst more Government support for dedicated retraining programmes is urgently required, we are beginning to see increasing numbers of progressive employers reaching out to us to understand more about the benefits of an age diverse workforce and intergenerational teams.”

Rest Less is calling for more dedicated, tailored support to be provided to unemployed workers in their 50s or 60s as a matter of urgency, in the same way as Kickstart has been set up to help those under the age of 25.

Notes to Editors
*This is based on provisional CJRS data for June which can be found here.

About Rest Less
Rest Less (restless.co.uk) launched in early 2019 and is a digital community and advocate for people in their 50s, 60s and beyond. Rest Less is on a mission to help its members get more out of life and offers content guidance and resources on topics spanning Jobs and Careers, Volunteering, Learning, Money, Health and Lifestyle and Dating. 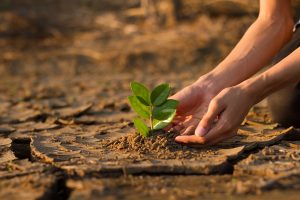 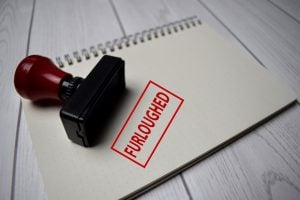 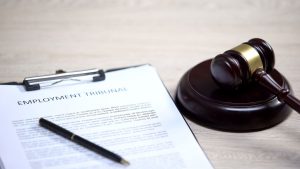