The 5 stages of the sleep cycle explained

When we think about sleep quality, we tend to focus on duration. However, sleep is complex and while how long we sleep for is important, it’s not the only thing to think about. In fact, our bodies cycle through five separate sleep stages each night – repeating the cycle multiple times. Each stage plays an important role in allowing our bodies to function and get high-quality rest.

In this article we’ll cover what happens in each of the different sleep stages, why they’re important for health, and how you can improve your sleep quality.

What are the different sleep stages? 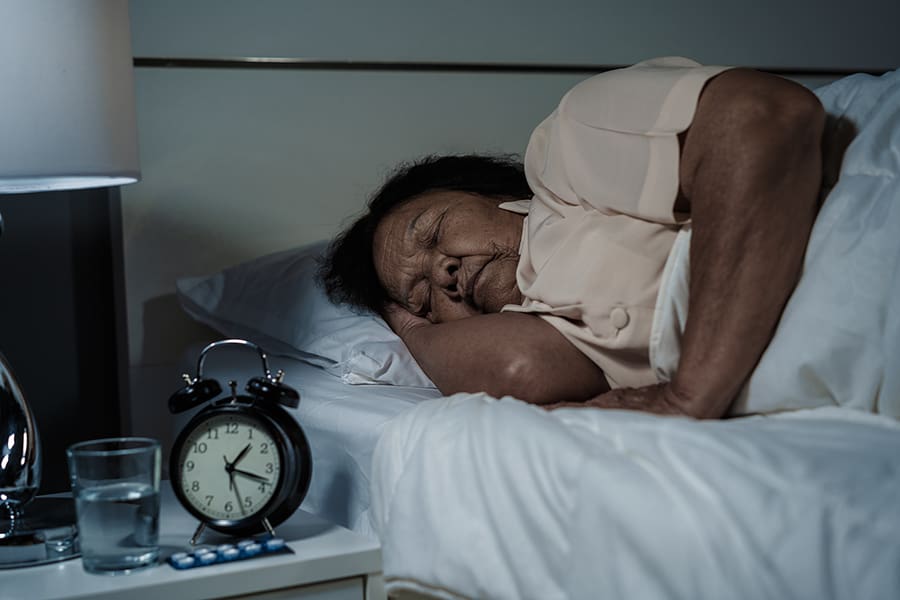 An entire sleep cycle takes roughly 90 minutes to complete, though this can change with age. For instance, as we get older, it’s normal to have longer sleep cycles with less REM sleep. What happens during REM sleep is very different to what happens during non-REM sleep, which we’ll cover as we explore the five stages of sleep below.

This stage of non-REM sleep, known as light sleep, happens when you begin to fall asleep. It usually lasts only a few minutes. During this stage, the mind and body begin to unwind; heart rate and breathing slow down, muscles relax, and the brain produces alpha and theta waves (a mixture of mental engagement and relaxation waves).

Light sleep is the easiest to wake up from. This is why it’s recommended not to take power naps longer than 20 minutes, as after this time you can go into a deep sleep and wake up feeling groggy. If 20 minutes isn’t long enough, then it’s best to nap for longer than 90 minutes so that your body can complete a full sleep cycle.

The second stage of sleep is still referred to as non-REM light sleep. Heart rate and breathing continue to slow down, body temperature drops, there are no eye movements, and brain waves spike up and down (known as sleep spindles). Research suggests that these spikes in brain activity play a role in long-term memory consolidation and sensory processing, which is particularly important as we age. Stage two of sleep usually lasts for around 25 minutes.

Stages three and four are the final stages of non-REM sleep. This is where we fall into the deepest stages of sleep and it’s a lot harder to wake up. The heart and breathing rate are at their slowest rate, there are no eye movements, and the body is fully relaxed.

These stages can last between 20-40 minutes, during which time the immune system strengthens and the body performs various important health-promoting functions including cell regeneration, and tissue repair and growth. This makes them essential for physical health and recovery.

Stage five is where the body enters the rapid eye movement (REM) phase of sleep. This usually begins around 90 minutes after falling asleep and will last around ten minutes the first time. However, this increases with each REM cycle and the final round of REM sleep usually lasts around an hour.

During REM sleep, the body experiences a range of neurological and physiological responses similar to when we’re awake. Eye movements are rapid, breathing and heart rate increase, and brain activity is elevated. This is why the majority of night dreams occur during REM sleep. Interestingly, our muscles also become temporarily paralysed in order to prevent us from acting out our dreams.

REM sleep is still being heavily studied by neuroscientists, however, it’s believed that it plays an essential role in improving brain function.

Why do we need sleep? 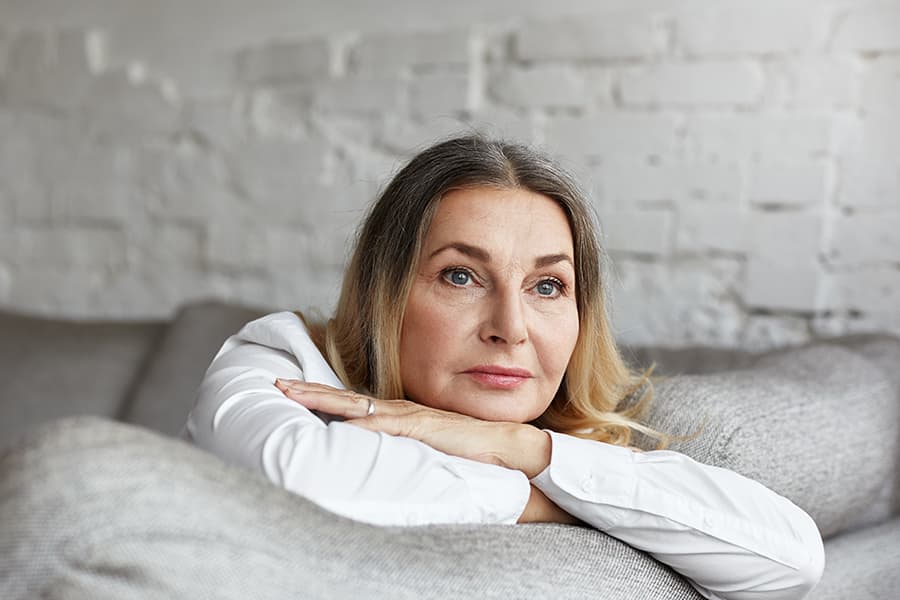 Sleep allows our bodies to function properly and is an essential part of a healthy lifestyle. Below are some of the key reasons why we need sleep.

How can I improve the quality of my sleep? 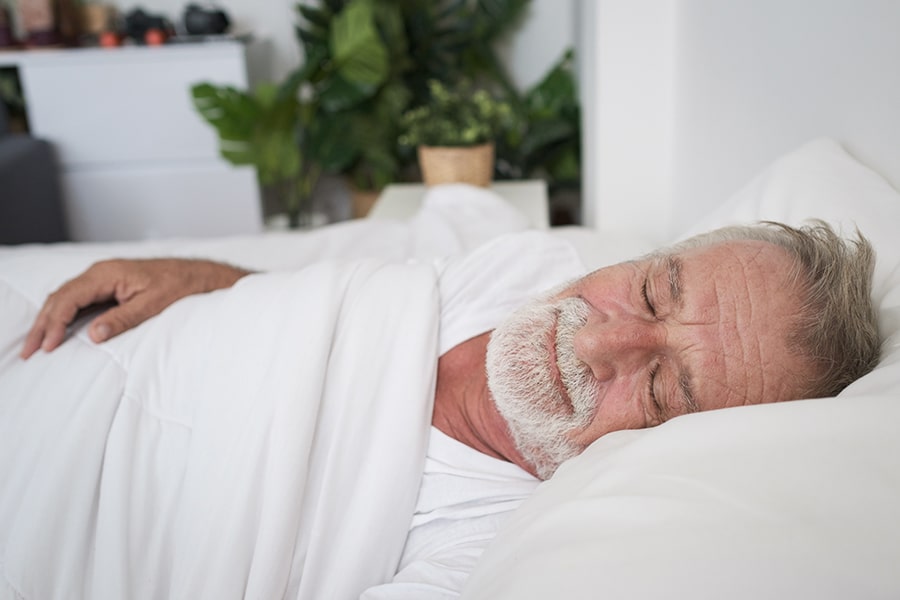 There are various things that can help to improve sleep quality. Below is a list of evidence-based ideas that might work for you.

Other things that can help to improve the quality of your sleep include limiting alcohol intake, relaxing before bed, exercising regularly, and limiting day time naps. If you’ve been struggling to get to sleep recently, you might find some useful information in our article, What is insomnia and how can I improve it?

However, if you’re regularly getting between seven and nine hours of sleep per night but still wake up feeling tired, you may be lacking in another form of rest; for example, physical, mental, emotional, or spiritual rest. You can find out more about the different types of rest in our article, The 7 types of rest you need to be your most productive self.

It’s interesting to think about how busy our bodies remain while we sleep. As we rest, parts of our brain are actively working hard to restore and recharge our bodies, so really, the least we can do is work hard to give our bodies ample time to do so. Sleep is vital for both our physical and mental health, so it’s no wonder that we often feel groggy or moody after a bad night’s sleep.

Various things can get in the way of having good quality sleep. However, with a better understanding of how our sleep cycles work, we can start taking steps towards improving the quality of our rest.

What helps you to get a better night’s sleep? We’d love to hear from you. Join the conversation on the health section of the Rest Less community forum, or leave a comment below. 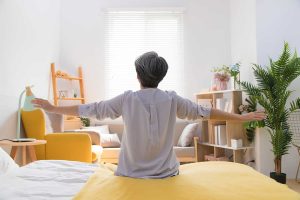 How to design the perfect bedroom for sleep 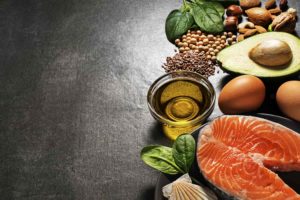 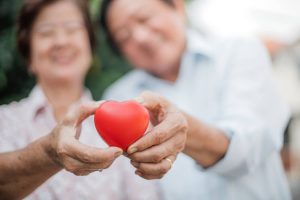 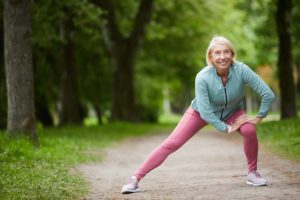 6 tips for improving and maintaining flexibility as we age