10 benefits of owning a pet

It’s estimated that 50% of UK adults own a pet (PDSA), and perhaps unsurprisingly, an estimated 10.9 million of these pets are cats, and 9.9 million are dogs. People welcome pets into their homes for a whole host of reasons, but the main one is that they make us feel good! Pets are there for us when we’re happy, sad, sick, lonely and everything else in between. They love us unconditionally, which is why they make the purrfect companions.

If you’re reading this article, then you might be thinking about taking on a furry, feathery or scaly friend of your own. But before you do, it can be helpful to find out more about what you stand to gain. Here are 10 physical and mental benefits of owning a pet at any age.

1. Pets can keep you active

Dogs need walking at least once a day, so owning one can encourage you to get outside and get moving. It can be easy to put off going out for a walk, run or cycle if you’re not a dog owner – but heading out for some daily exercise is one of a dog’s favourite parts of the day, and they’ll be relying on you to make it happen. Pets also love to play, so even if you spend an hour or two dangling a toy mouse for your cat to chase, or playing fetch in the garden with your dog, you’ll still be getting the blood pumping around your body. 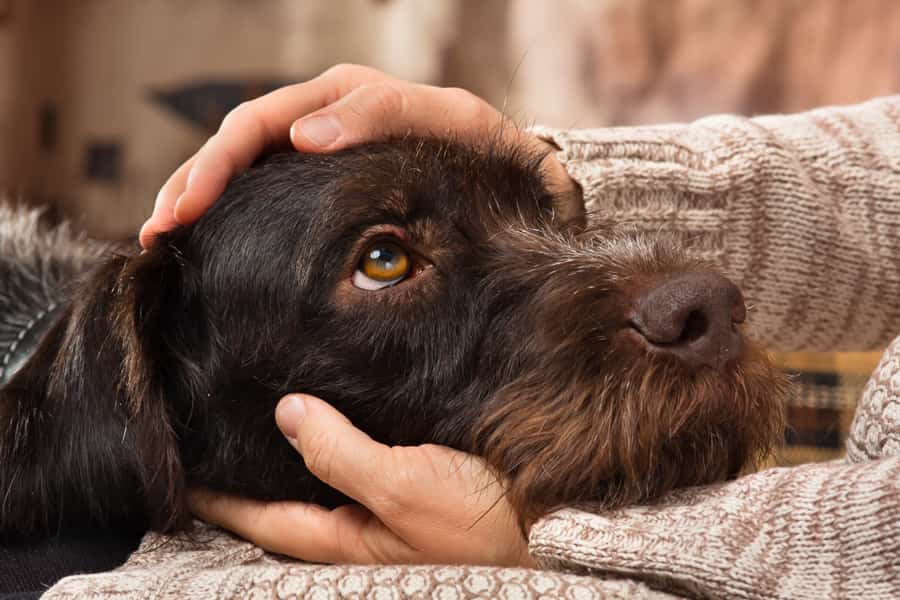 Perhaps you live alone, work a different shift pattern to your partner or don’t happen to have any friends that live nearby. Whatever your reason for feeling lonely, pets make brilliant companions. Dogs and cats especially, tend to enjoy hanging out with their owners; playing games, watching your every move(!) or having a Sunday nap session. It’s also a wonderful feeling when you return home after a day, an hour or even five minutes and your dog greets you at the door with a tail so waggy that you wonder if they are going to take off like a helicopter. Pets appreciate you and will never judge you, making their company extra special.

Pets are great for lowering stress and anxiety levels. Research shows that stroking your dog, cat or hamster or simply watching your fish swim around the tank, can lower blood pressure and increase serotonin and dopamine levels (the hormones which help us to feel calm). Lowering your blood pressure can reduce the likelihood of having strokes or developing heart problems.

Studies also suggest that people are better able to calm down and recover from stress when they’re with their pets.

4. Pets can add meaning and purpose to life 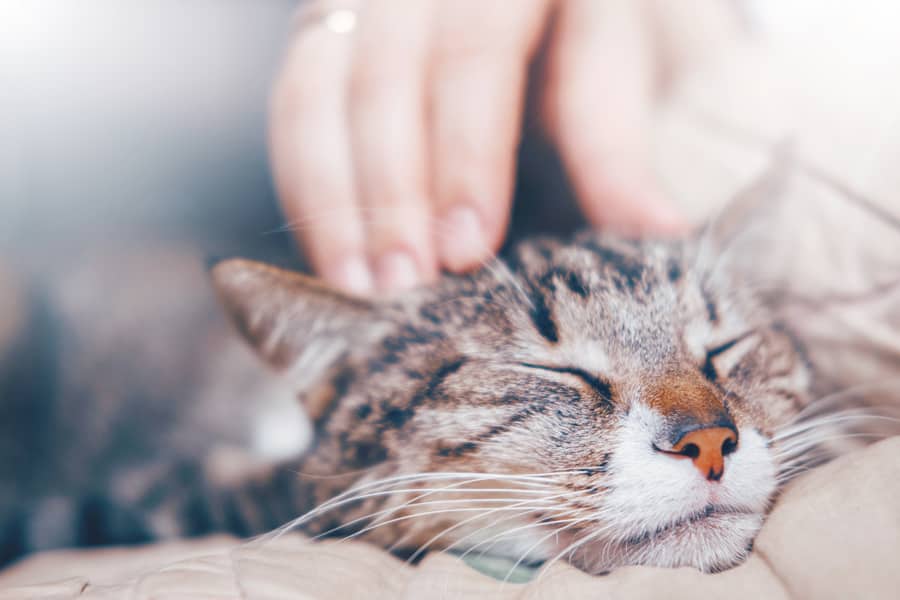 As much as you stand to gain from becoming a pet owner, your pet relies heavily on you too. You will be responsible for feeding, walking, bathing, and playing with them – as well as training them and keeping their living space clean and hygienic. Feeling responsible for the health and wellbeing of your pet can help to add meaning and purpose to your life. Pets can give us an extra reason to get up in the morning and help to distract us from some of the more serious areas of our lives. Pets don’t understand bills or what’s going on in the news – all they understand is whether or not they are getting their daily walk, or that if they stand nearby when you’re eating, they might be able to hoover up a cheeky crumb or two!

Pets and humans also love routine because we’re all creatures of habit, and owning a pet can encourage you to adopt a more robust routine. Pets are usually fed and walked at regular times – not forgetting your 8pm cuddle on the sofa after a long day – and these positive habits can help to relieve stress and anxiety.

As well as lowering blood pressure, by reducing levels of stress and anxiety, owning a pet can also reduce your cholesterol and triglyceride levels, which contributes to better heart health and a decreased risk of heart attacks. Research has also shown that recovery after a heart attack can be aided by being with a pet. 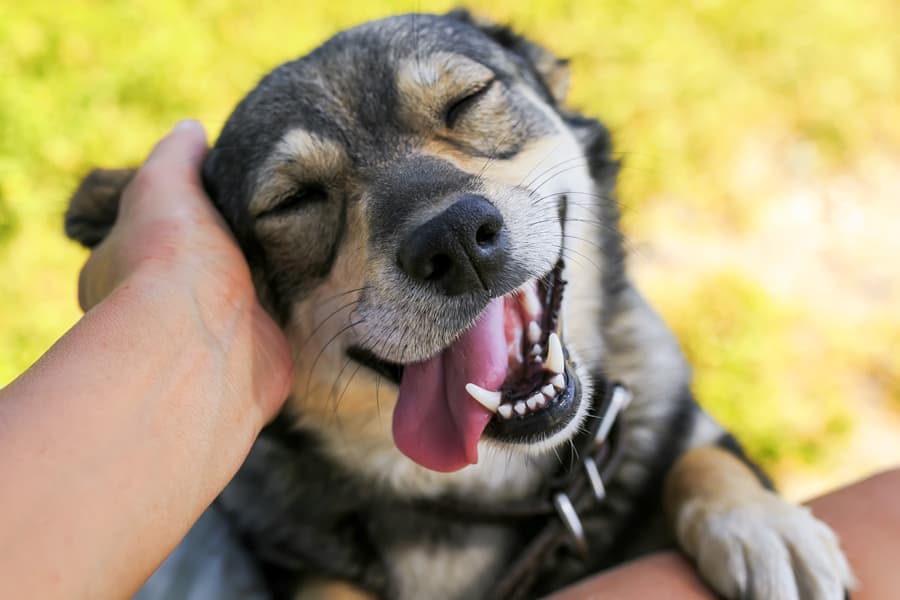 No matter what kind of day you’re having, pets have a habit of being able to make us smile or laugh. Whether you’re watching your dog chase his tail, having a cuddle with your cat as they purr softly or watching your gerbil run like mad on their wheel – it’s difficult not to find yourself feeling more cheerful. Research has shown that people who own a pet also tend to be happier, and are twice as likely to consider themselves a success.

If you’re someone who struggles to get out and meet people, then owning a pet can really help. Pets are great talking points and people often find it easy to bond over their love of animals – especially when sharing stories about their own furry, scaly or feathery friend.

If you own a dog, then it can also be easy to get to know regular faces when out for walks – faces that can eventually become friends. You might also get approached by animal lovers when you’re out and about, who want to compliment your dog, ask what he or she is called or ask if they can stroke them. You might be surprised how much social interaction dogs can attract.

8. Pets have been known to help detect and treat illness 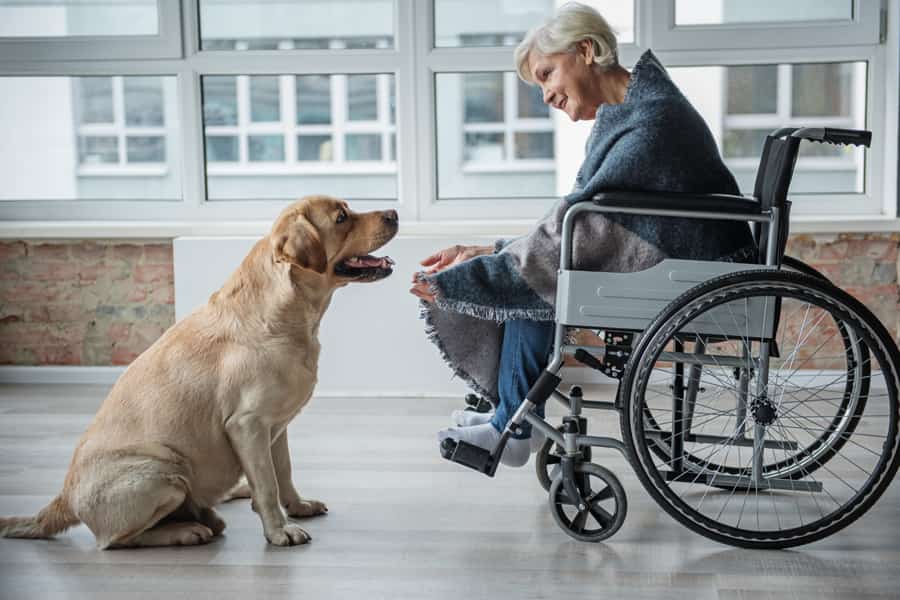 Animals have been known to help detect, treat and manage a variety of illnesses and injuries. For example, service dogs have been able to help people with rheumatoid arthritis, traumatic brain injury and autism to improve their mobility and increase their independence. They help them to carry out normal daily tasks such as opening cupboards and getting dressed. Dogs have also been used to help soothe Alzheimer’s patients who are prone to emotional flare ups.

Other specially trained dogs have even been trained to sniff out illnesses such as bladder, skin, kidney and prostate cancer in people. They have over 300 million smell receptors in their noses, compared with our six million, giving them an incredibly powerful sense of smell. While there is no scientific research into untrained pets doing the same, there are plenty of dog owners who have reported that their dog helped to catch their cancer early by pawing and licking at the area where a tumour was hidden beneath the skin.

While it’s definitely not a good idea to rely on your pet pooch to screen you for diseases or to help you around the house if they’ve not been trained to do so – knowing that you have such an intelligent, caring and attentive companion by your side can be comforting.

Once upon a time, scientists believed that having a pet in your home could contribute to children’s allergies, but it has since been proven that the opposite is true. Owning a dog or cat can actually lower children’s risk of developing asthma and allergies to pets. And owning more than one pet can decrease the risk by half.

10. Pets can make us feel safe 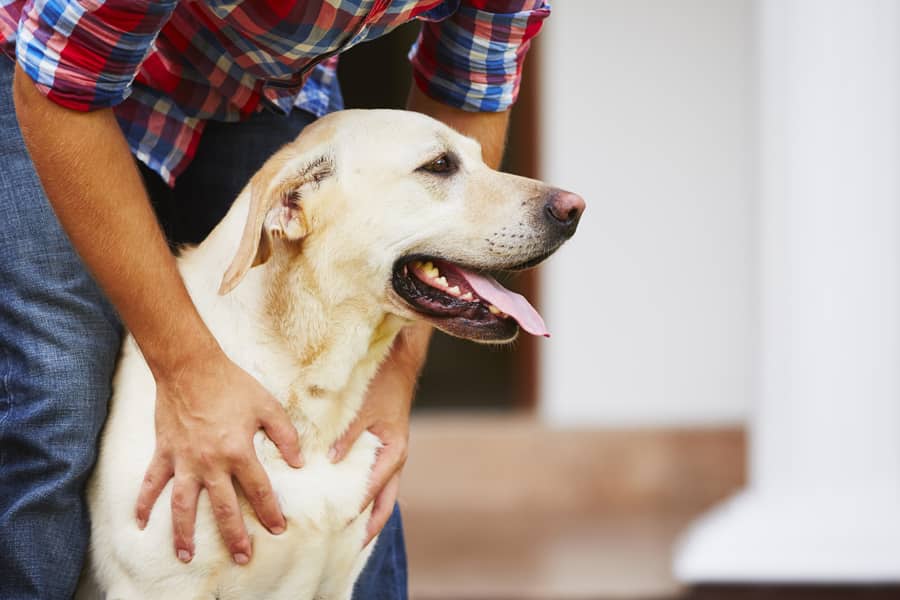 Some people feel more secure having a dog in the house because they can bark to alert you to any signs of danger or anything suspicious. Many burglars (or just anyone who is up to no good) will often be put off burgling a house where a dog is clearly resident. Some dog breeds are known for their loyalty and guarding skills, so will also be vigilant when they are out and about with you, and let you know about anything that doesn’t seem right. 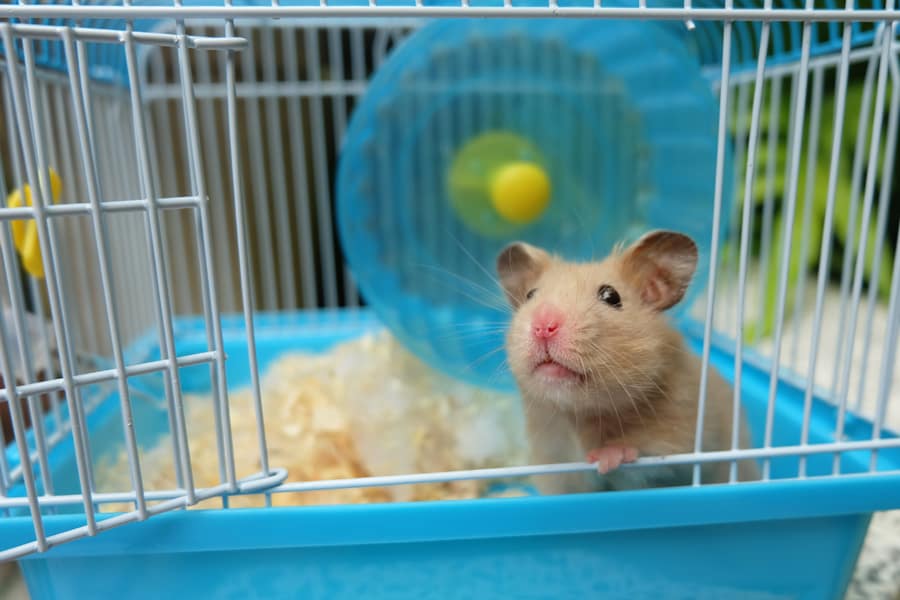 Becoming a pet owner is a big commitment, and can take up a lot of your time and money – so you should always be sure to do your homework before you make a final decision about getting a pet. It’s also worth noting that different breeds or species of animals can have very different temperaments and habits – so it’s important to make sure that your pet will easily fit around your lifestyle. For example, if you regularly see your grandchildren, then make sure that any dog breed that you bring home has a good reputation with children. Or make sure to confirm that you’re not allergic to cat hair before you bring home your first cat.

When you’re looking for a pet, it’s worth taking your time and speaking to as many different breeders and existing pet owners as possible to get a full picture. When deciding to get a dog or a cat, many people automatically go to buy a puppy or kitten, but there are also plenty of dogs and cats in animal shelters that are also in need of homes – so it’s worth having a look, just in case you do find a pet that’s a good match. Consider getting in touch with your local RSPCA, Dogs Trust and Battersea Cats and Dogs Home branches to find out whether they have a suitable companion.

If you love animals but can’t have a pet…

We appreciate that not every animal lover will be able to welcome a pet into their home – maybe because your landlord won’t allow it, you live with someone that doesn’t like them, or perhaps due to finances. If this is the case and you’d still like to be able to get close to animals, then you could consider working or volunteering with them.

If this sounds like something you’d be interested in, then check out our articles 12 interesting roles working with animals or our animal volunteering page.

Are you thinking about getting a pet? Or do you already have a pet that you’d like to tell us about? We’d love to hear from you! Email [email protected] or leave us a comment below.

We’re also inviting dog owners to share photos and stories about their furry pals over on our community forum. You can join in the fun and share your own photos here. 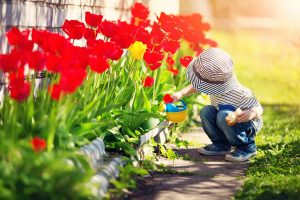 16 things to add to your garden checklist this April 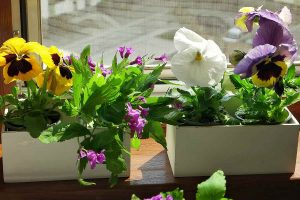 10 things you can grow in a window box at home 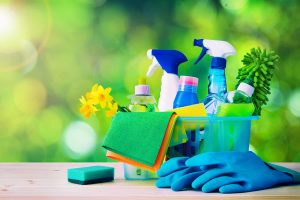 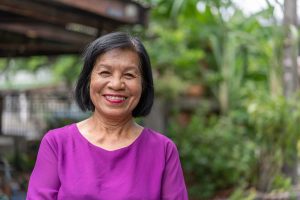 22 fun ideas to help you make the most of spring