“Where do you see yourself in five years’ time?”

“Probably managing director”, I want to say.  But I don’t. Instead, I mumble something about my commitment to the organisation, my belief in the strategies of the charity, my dedication to the cause.  Of course, I would be looking for a long-term allegiance.

“Can you tell us about your experience of working with mentally handicapped adults?”

Well, that got me started. I described growing up with my sister. How sweet she had been as a youngster, always happy and sociable (especially if food was on offer!).  She loved horse-riding, shopping and helping with cooking. Hours were spent doing jigsaw puzzles whilst watching ‘Casualty’, her favourite television programme. Whenever visitors arrived, she would be half happy and half cheeky, but never sullen.

I described how my parents had been told that she wouldn’t see her thirtieth birthday, but it came and went with no immediate sign of a slow-down. However, that all changed three years later, following the sudden and unexpected death of our mother. Depression set in…deep seated, long-lasting, unshakeable.

“Next year”, I told the panel, shaking my head in disbelief, “she will be sixty”.

Numbers have no meaning for her, another birthday is simply an occasion to receive lots of presents and eat too much cake.  It is the only day in her year.  Her standard repartee is, “Gillian Jones, birthday in March”.  A phrase that she repeats every hour, of every day. A phrase that she will have repeated 900 times before her sixtieth birthday in six month’s time. They said that the repetition is one of the signs of Alzheimer’s disease; the cruel consequence of an increased life-span.

“And the other signs?”

“Her name is Gillian, it’s her birthday in March”, I replied. 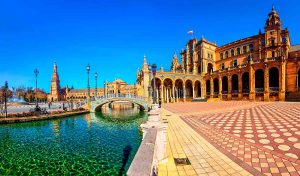 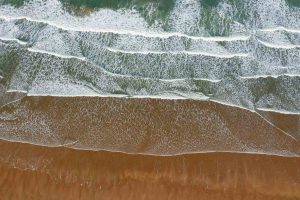 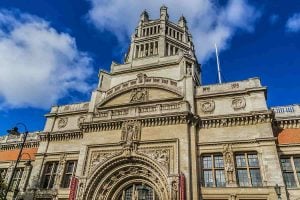 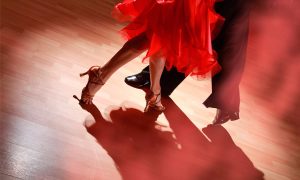