Sixty-nine-year-old Maggie Lennie lives in a rented flat in the Kent countryside. But her time at home is limited, as she regularly packs her bags and heads off to look after other people’s furry friends in different locations around the country.

Maggie took on the role of Live-in Pet Sitter in her mid-sixties, and although it’s completely different to any of her previous work, she can’t think of anything that she doesn’t love about the job.

“The companionship you get from the animals is wonderful... pets are just so easy to get on with”

The mum-of-two and grandmother-of-four stays with the pet(s) in his or her home while the owners are away – for anything from a single day to a few weeks. One of her favourite things about her job is the companionship she has with each animal.

She says, “The companionship you get from the animals is just wonderful. I have a few favourites. The two toy poodles in Barnes are just to die for. There’s also a pug-cross in Swiss Cottage and she is the funniest, most adorable dog.

“Then there’s a Spaniel who just goes loopy when he sees me because his owners don’t have the time to take him for a long walk, but I do. He just sits with his head on my foot the whole time waiting for his next walk. There are some absolutely gorgeous pets – even some of the cats curl up on your shoulder when you’re watching television. Pets are just so easy to get on with.”

But now that Maggie has found her dream job in her sixties, the question is, what was she doing before? And what led her to explore something new in the first place?

“I thought retirement was going to be absolutely wonderful, and indeed it is if you have your own home and a lot of money in the bank. But for me this wasn’t the case” 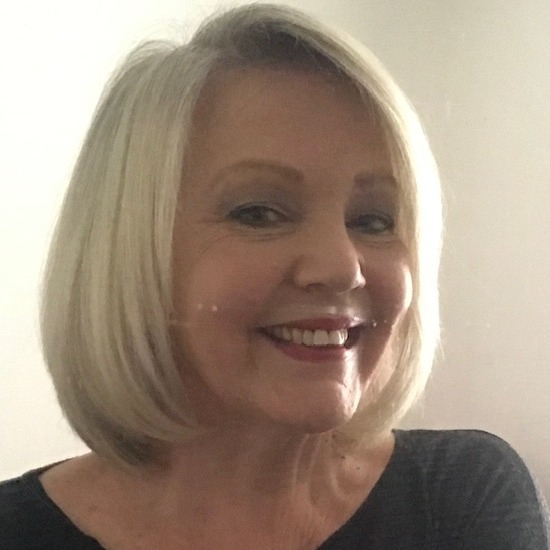 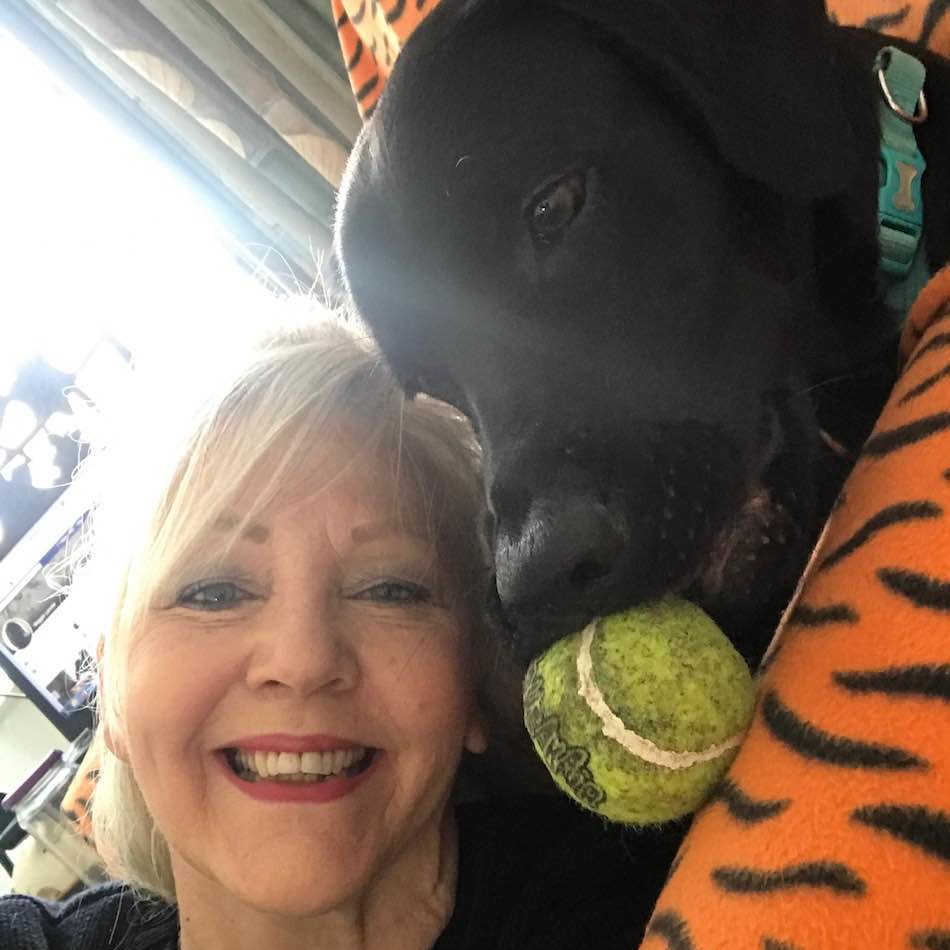 At age 61, Maggie left her high-powered role as an Executive Assistant at the UK Atomic Energy Authority, in at attempt to leave the stress of work behind her. But, she quickly discovered that retirement wasn’t what she imagined it would be.

She explains, “Now I thought retirement was going to be absolutely wonderful, and indeed I imagine it is if you have your own home and a lot of money in the bank. But for me, this just wasn’t the case.”

Maggie also decided that, although she was left feeling burned out from the stressful pace of her last job, she couldn’t do nothing at all:

“My job as an Executive Assistant became too much and I crashed and burned. After I retired I felt like I had two options, either stay down and crumble or get back up and do something.”

Searching for work: “The recruitment agency were just so encouraging”

So, Maggie reconsidered her original plans to retire and registered with a recruitment agency in Oxford. Although, she was unsure how she would be received as a job seeker in her sixties, she was blown away by the amount of support she was given by the agency staff and the companies she worked for.

She says, “I understand that there can be some discrimination surrounding age and employment, but the agency was wonderful and helped me find four temporary job roles – they were just so encouraging.

“I was an Assistant PA to the Vice Chancellor of The University of Oxford, which was super. I was also Practice Manager for a private partnership of 26 anaesthetists based in Oxford and that was particularly challenging; trying to get them matched up to all their different operations and so on. I also worked at the Oxford Institute for Clinical Psychology Training for a year.

“These short-term jobs were very exciting because they were long enough to get really involved in, but short enough that you don’t feel you’re stuck in an office forever – and it’s all great on the CV.”

“I really yearned to do something that wasn’t 9-5”

Even though Maggie started to enjoy the temporary nature of her work, she still yearned to do something different, so she turned to the internet in search of new opportunities.

She says, “I really yearned to do something that wasn’t 9-5 and that I could show enthusiasm for. The temporary work got me back into a routine, but it was nice knowing I didn’t have to do it forever and a day.

I love pets, but because I rent a property, I can’t have my own. So I spent some time browsing the internet and came across Nina’s Nannies for Pets. I liked her website and I felt she cared as much for the pet sitters as she did for the people and pets she was placing them with, so I decided to apply.”

Having only done casual pet sitting for friends and neighbours, Maggie’s decision to become a fully-fledged Live-In Pet Sitter was a completely new chapter in her life. One that has since bought her so much joy, that she has even agreed to travel to pets’ homes outside of the agencies catchment area.

She explains, “There’s a cap on the amount of mileage workers travel, but I’ve told Nina that I will happily exceed that because I like this work. It’s like a little mini holiday – I get to know a new area and new people. This is really just to boost my pension and give me some money for the luxuries.

“It’s like a little challenge; being responsible for someone else’s household and pet(s). It’s certainly nice to explore new areas and meet new people. I always look to see if there’s any live music around and if the owner doesn’t mind me going out for a little bit in the evenings, then I’ll go and have a listen.”

“I’ve learnt that every pet is so different” 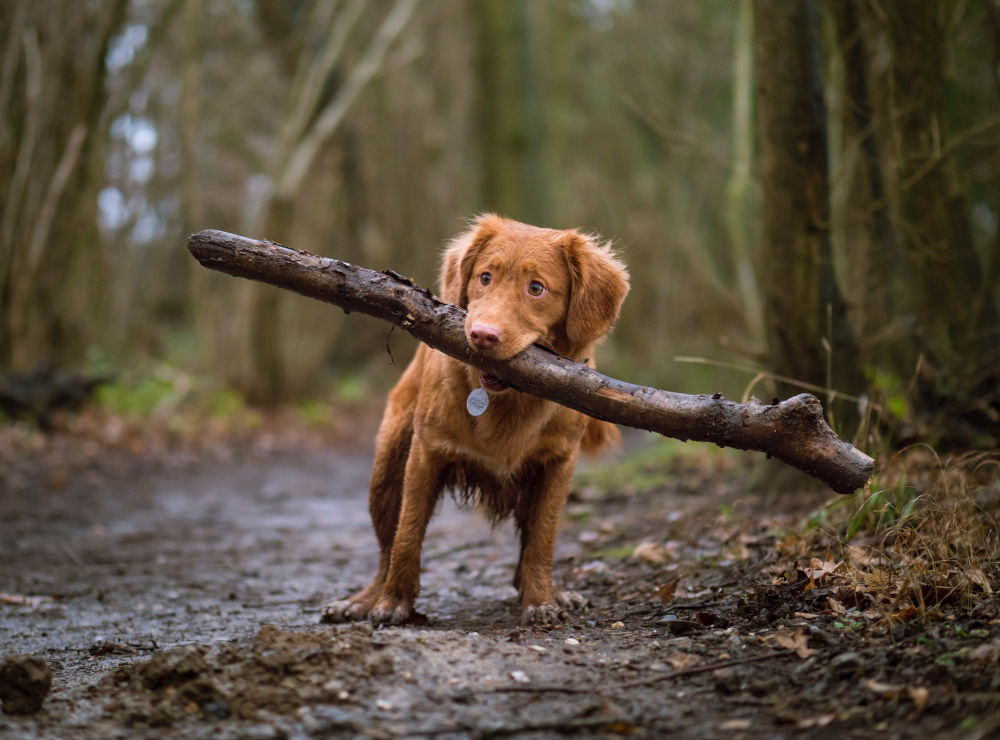 Since working with animals, Maggie has also learnt more about animal behaviour and has developed skills in animal first aid.

She continues, “I’ve learnt that every pet is so different. I bought my own pet first aid kit online, which I take in the car with me everywhere because some animals can be ill or have joint problems and it’s a case of being able to recognise why they’re limping and what to do. I’ve learnt a lot about the health and fitness of animals, and also about the way they interact with humans.

“There are a few rescue dogs that come with issues and some pace the floor, which is very disturbing because you feel something is wrong, or they’re not happy. Some of them bark at everything and don’t even like the television on – it’s all a big learning curve. I always make friends with the pet first, but I still let them know that I’m boss.”

The pet lover explains that her job has all the elements she needs to keep her happy, including the opportunity keep fit and explore places outside of her home village.

She says, “I love the fact that I’m getting outside, using my brain and staying fit without going to a gym and spending money on it. I’m actually getting paid to keep fit and I’m loving it. I also get to meet lots of people – other dog walkers and dog owners – when I’m out for a walk. They’re just so chatty.

“I live in a small village in Kent and I think if I was there all the time I would feel a little bit stuck. But I can go away for few days or weeks and when I haven’t seen people for a while, I’ve got things to talk about.”

“I know the pets aren’t going to answer me back or put salt in my coffee if they don’t like me. Not that that’s ever happened, but that sort of thing - you know?”

Reflecting on her career, Maggie feels that even though she has not retired completely, she has still left the stress of her former career behind her – and she owes this to the pets she looks after.

She explains, “When I’ve worked flat out in the past, it was a feeling of achievement with lots of ups and downs, but it can be so stressful. Pet sitting just isn’t stressful at all and it’s very pleasant. I know the pets aren’t going to answer me back, or put salt in my coffee if they don’t like me. Not that that’s ever happened, but that sort of thing – you know?

I don’t have a problem getting on with people but I’ve seen politics at work and I’ve seen situations where people rub up against other people in the wrong way. I’m just wonderfully happy because I get to spend time in the great outdoors, and I often stay in houses that I could never actually afford myself! It’s just lovely.” 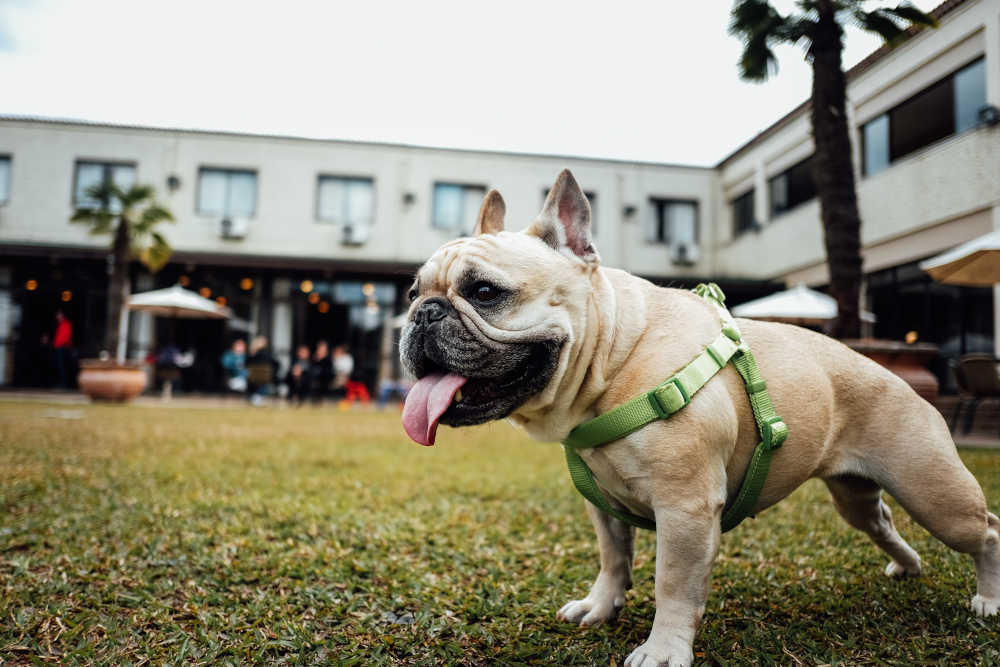 “I think the first thing to realise when you’re looking for work, is that age is just a number”

Maggie would encourage anyone with a love of animals to give pet sitting a go.

She says, “I think the first thing to realise when you’re looking for work, is that age is just a number. If you can take long walks and have a love for animals then pet sitting is a fantastic job.

It ticks all the boxes – I hate cliches, yet here I am using them all! I can’t think of any downsides to the job and I think everybody should try it. It’s perfect – it sounds silly, but it really is.”

Have you been inspired by Maggie’s story? Do you have an inspirational tale to tell? Email us at [email protected]. We’d love to hear from you.

Fancy working as a pet sitter for Nina's Nannies for Pets?

See pet sitter roles
Facebook
Twitter
Linkedin
Whatsapp
Envelope
Links with an * by them are affiliate links which help Rest Less stay free to use as they can result in a payment or benefit to us. You can read more on how we make money here. 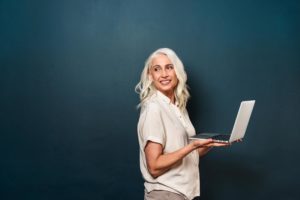 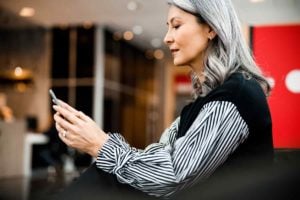 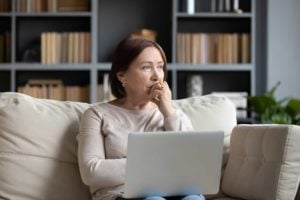 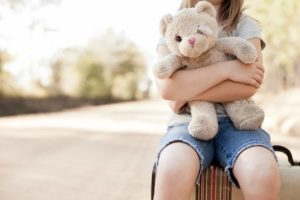 How to become a foster carer