As the weather heats up and pollen levels start to rise, those of us with hay fever may start experiencing symptoms such as a runny or blocked nose, and watery, itchy eyes.

Hay fever is caused by an allergic reaction to airborne substances such as pollen and, if left untreated, can be very uncomfortable and easily take some enjoyment out of the warmer months.

However, the good news is that many people find their hay fever can symptoms can be managed with a range of lifestyle changes and over-the-counter medications.

Here we’ll cover everything you need to know about hay fever, including causes, symptoms, diagnosis, and treatment.

What is hay fever? 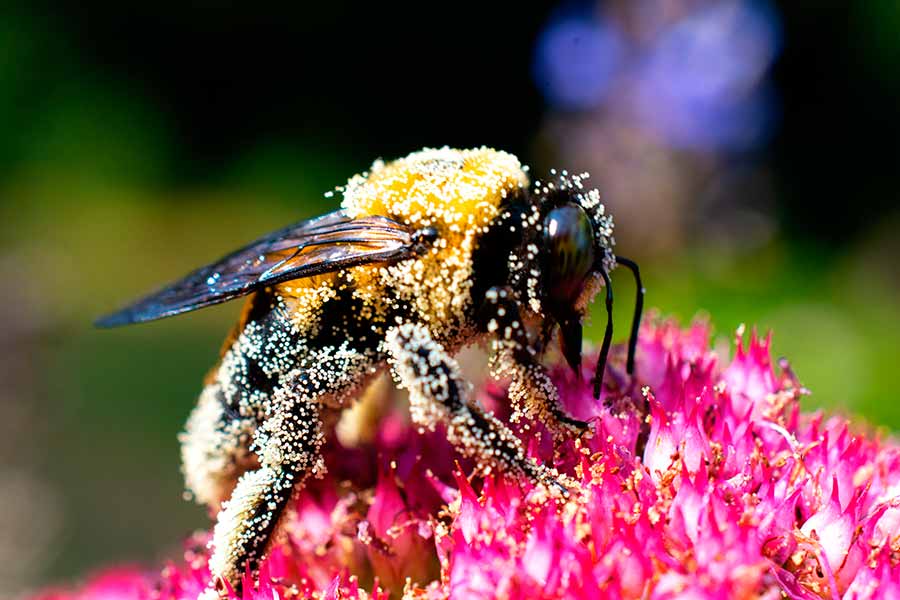 Also known as seasonal rhinitis, hay fever is caused by an allergic reaction to particular allergens – including pollen, mould, or dust mites – usually when they come into contact with your nose, mouth, eyes, or throat.

These allergens are harmless to most people, but for those with hay fever, their immune systemrecognises them as foreign and tries to protect the body by releasing natural chemicals into the bloodstream – one of which is called histamine. These chemicals cause mucous membranes in the eyes, nose, and throat to become irritated and itchy as they work to eject the allergen from the body.

Hay fever symptoms usually start in early springtime, once pollen reaches alevel of around 10 grains per cubic millimetre (gr/m³). Symptoms can then last until September (or even October) but will usually vary each day. This is because pollen count alters depending on the weather – for example, it’ll decrease if it rains hard or is cold, and increase if it’s a very dry, sunny day.

Grass pollen (May to July) is the most common allergen, though tree (February to June, weed, and mould (June to September) pollens can also cause the allergic reaction that we recognise as hay fever.

You can check the pollen forecast on the Met Office website.

Who can be affected by hay fever? 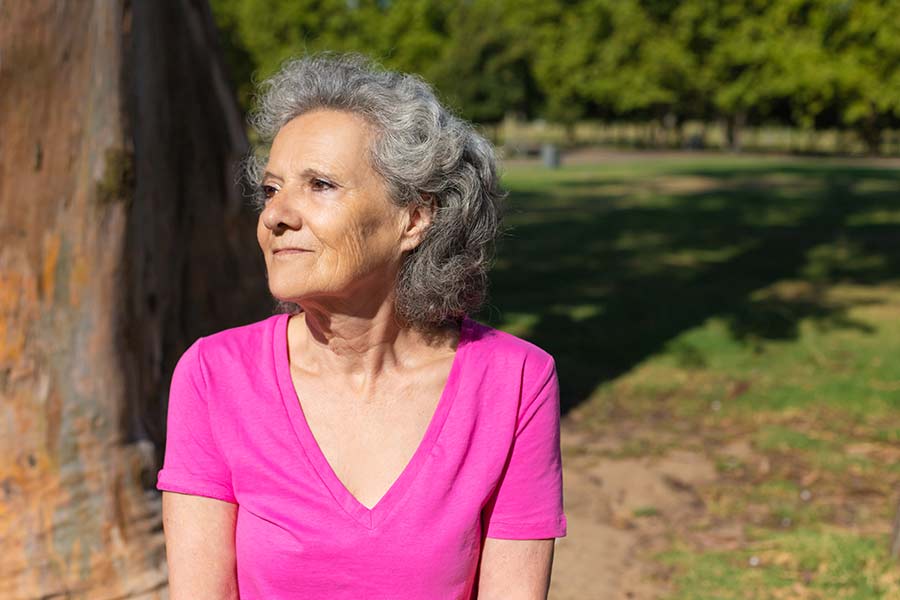 According to the NHS, around one in four of the UK population has hay fever, which equates to around 16 million people. Hay fever was fairly rare around 100 years ago, but has become increasingly common in recent years.

There are a few theories as to why hay fever cases are on the rise. This includes climate change, rising temperatures in the UK, and the recent coronavirus lockdown which may have disrupted our immune system response and made us more susceptible to allergy.

Hay fever can affect anyone of any age, but science suggests that genetics can make some people more at risk of developing the condition. For example, if you have a family history of allergies – particularly asthma or eczema – you’re more likely to develop hay fever.

What are the symptoms of hay fever? 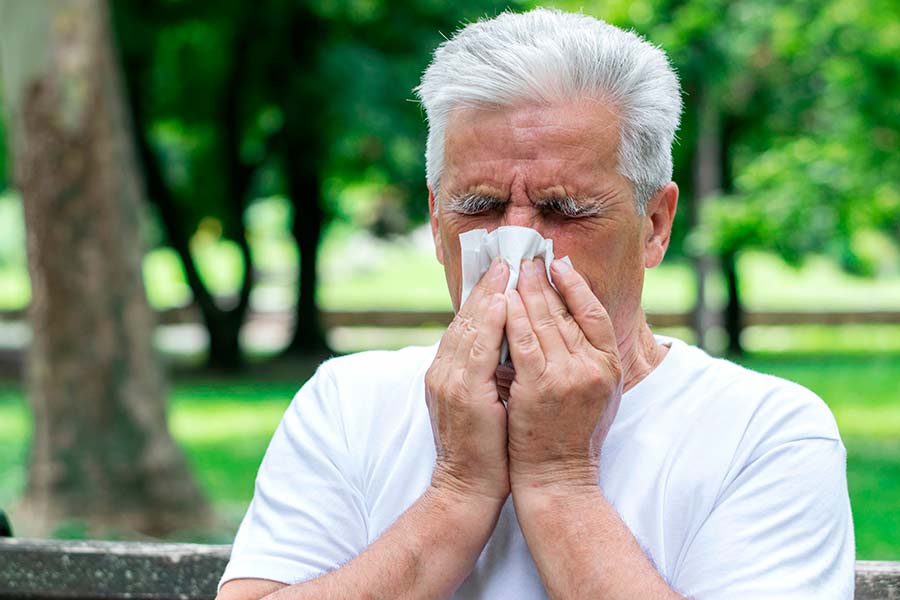 Hay fever symptoms can start at different times of the year, depending on what allergen you’re allergic to. According to the NHS, some of the most common symptoms of hay fever include: People with asthma may also experience more breathlessness and wheezing when their hay fever symptoms appear.

How do hay fever symptoms differ from a common cold? 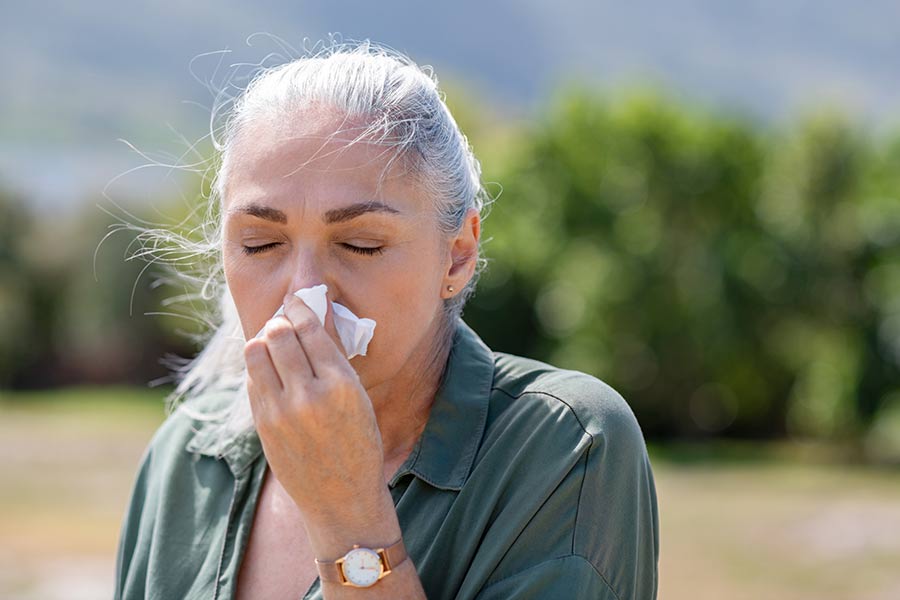 Although the symptoms of hay fever can feel similar to a common cold, there are a few differences that make them easy to tell apart.

Firstly, hay fever lasts for as long as you’re exposed to pollen – which, during the warmer months, can be up to several weeks. Common colds on the other hand, tend to last just three to seven days.

Hay fever symptoms will also begin immediately after you come into contact with the allergen, while colds usually begin one to three days after exposure to a virus.

Another difference is that colds often cause a runny with thicker discharge and a low grade fever, while hay fever more commonly causes a runny nose with thin, watery discharge, doesn’t cause a fever, and isn’t contagious.

Lastly, red, puffy, itchy, or watery eyes are more likely to occur with hayfever than with a cold – as is having an itchy feeling in your throat, nose, or in the roof of your mouth.

How is hay fever diagnosed? 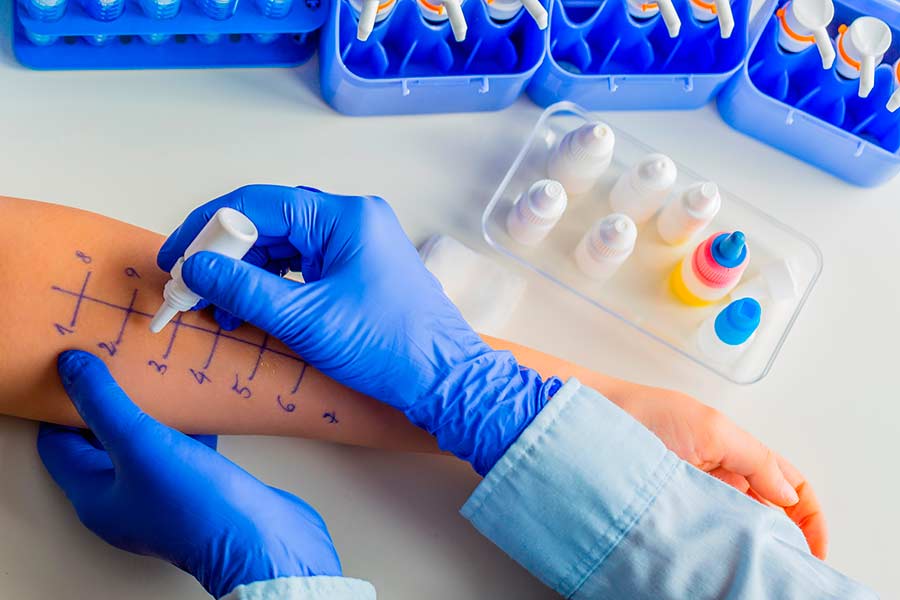 Because the condition is fairly easy to recognise, a hay fever diagnosis is usually given by analysing a person’s symptoms and medical history, without a need for further tests. For example, people who suddenly experience symptoms in the warmer months rather than all year round typically have hay fever.

However, if symptoms are not so clear, or if you have a background of more chronic symptoms, having some further tests may be necessary.

This could be an immunoglobulin E (IgE) blood test, which detects all types of allergies by measuring the number of antibodies a person has for specific allergens.

A skin prick test may also be recommended. This test involves placing a small sample of different allergens on the skin (typically on your forearm or back) and scratching or pricking the skin with a needle to allow the allergen to penetrate the surface.

If you’re allergic, your skin will become red, itchy, and irritated within 15 to 30 minutes. While a skin prick test may be a little uncomfortable, it’s a common, painless, and accurate way to determine which allergens are triggering your symptoms.

You can read more about hay fever diagnosis on the NHS Inform website.

How can you manage and treat hay fever yourself? 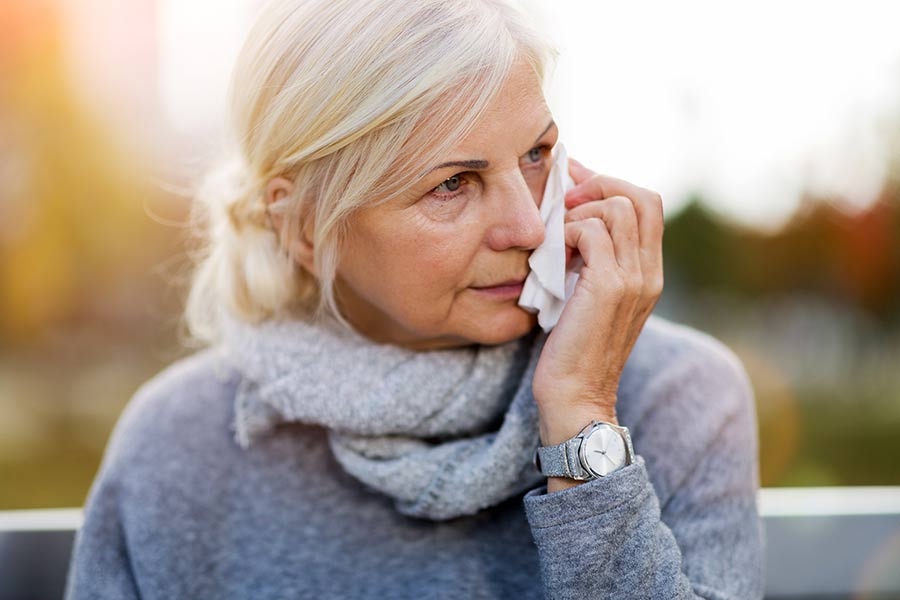 There’s currently no cure for hay fever. But while the condition can’t be prevented, there are some things you can do to help ease your symptoms. As advised by the NHS, these include: Equally, it can help to avoid… 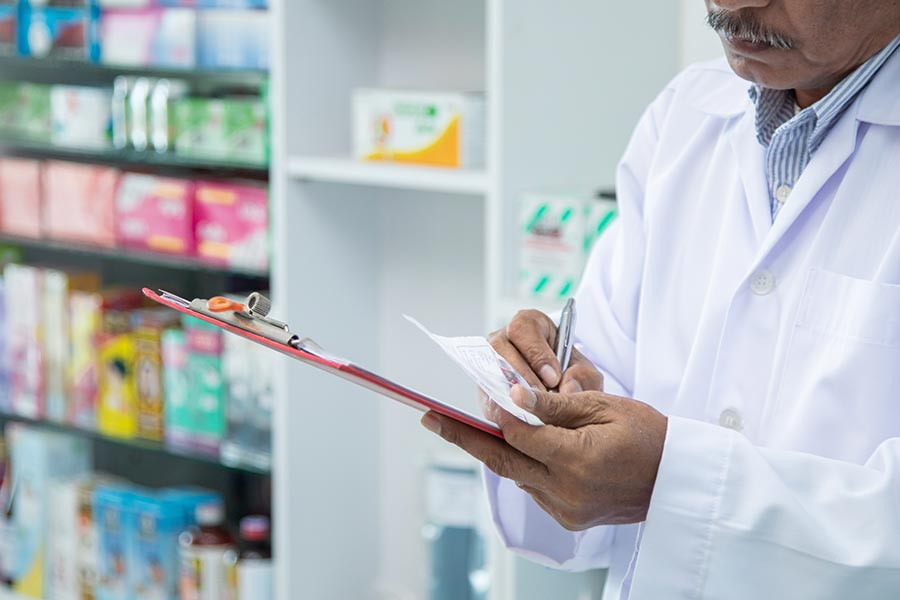 If you’re struggling with hay fever symptoms, it’s worth speaking to your pharmacist. They’ll be able to offer advice and suggest the best treatments. This can include antihistamine drops, tablets, or nasal sprays that can help with itchy, watery eyes, sneezing, and a blocked nose.

When taking treatment such as antihistamines, many people find they’re more effective when taken prior to symptoms starting. In fact, if you have hayfever and you know there’s going to be a high pollen count, the NHS advises taking them in the morning before leaving the house.

You can search for a pharmacy near you by entering your town, city, or postcode on the NHS website.

Some people also swear by a teaspoon of local honey to help relieve symptoms – though, there is yet no scientific evidence to support this. If you’d like to give this method a go, it’s important to buy local honey as this will be raw and unprocessed.

Alternatively, if your symptoms get significantly worse or aren’t improving after taking medicines from the pharmacy, it’s worth speaking to your GP.

If necessary, they might prescribe you steroid treatment – for example, a steroid nasal spray. It’s best to start these treatments before the hay fever season starts, or at least a couple of weeks before you usually start experiencing symptoms. For optimal benefits, it’s also important to make sure you take the treatment every day without fail.

In cases where steroids and other hay fever treatments aren’t successful, your GP may refer you for immunotherapy which involves being given small amounts of pollen as an injection or tablet in order to slowly improve your immunity to pollen.

This treatment tends to start in the winter, around three months before hay fever season begins. However, immunotherapy is a specialist service and may not be available everywhere.

Hay fever symptoms such as a blocked or runny nose and itchy eyes can be uncomfortable and frustrating.

And, while there’s currently no cure, the good news is that hay fever symptoms can often be managed with a range of lifestyle changes and over-the-counter medications.

To make sure you enjoy the great outdoors as much as possible this year, it’s worth seeking help and taking steps to manage your hay fever symptoms.

For further help and support, Allergy UK has a range of useful resources on living with hay fever. Alternatively, for more information and health advice, head over to the health section of our website.

How do you manage hay fever in the warmer months? What do you find most tricky? We’d be interested to hear from you. Join the conversation on the Rest Less community forum, or leave a comment below.