The Lies of Our Fathers – Chapter One

The Lies of Our Fathers - Chapter One

She heard the rumble first, like the after sound of breaking thunder. A noise growing in pitch, closer to the boat, almost touching the horizon.

Then she saw it. A flash of light like a shooting star swooping across the sea, groaning as if it might explode. She cut the lights and watched, tracking balls of fire as they passed overhead. The growling became a scream; four comets streaking flame before vanishing into the night.

She wanted to warn them. In less than one minute they’d all be dead.

Silence. The waves lapped gently against the side of the boat.

She knew they were going to die and did nothing.

A gust of wind out of nowhere. The sea swelling in response to man made destruction. She grasped the rail, steadying herself as the waves rushed under the boat. Then silence once more. Dead calm waters.

‘Now you know what b*****ds they really are,’ shouted a voice from behind.

She swung round to face the voice, reaching for her Glock lying on the table.

‘I should kill you,’ she said quietly, staring at the man; his arms and legs securely cuffed to the ships rail.

‘May I ask why?’ The man spoke in a crisp English accent. A man who was going to die might have been scared. But he just stared blankly at her, indifferent to the barrel of the gun pointing in his direction. He was in his sixties, tall with thinning grey hair, a little too long for a man of his age. Handsome in a dignified way; she could see where Richard got his looks. His face tanned and lined looked tired, even upset.

‘Because you’re a threat to US National Security.’

‘Since when did that matter to you? And besides, we had a deal. Get me into Iran you said, in return for your freedom. That’s what you care about and…’ he hesitated and looked intently into her eyes. ‘And my son…you care about my son.’

The woman’s olive skin did not blush easily, but inside she knew that David Helford was right. She did care about his son, but did she care enough not to want to kill his father when he ceased to be useful? Nothing should deflect from her mission to get into Iran and begin to negotiate with the moderate factions of the Iranian government, to tell them that sanctions would be lifted if nuclear weapon development ceased. It was a secret mission which did not have the approval of the US government.

Her memories shifted to the face of her husband lying dead on the mortuary slab. His face disfigured by the bomb set off by a disillusioned young man who thought he was fighting Jihad. Her husband was a Sunni but rejected the version of Islam which bore no resemblance to what he’d read over and over again in the Holy Koran.  She’d told him of the days when Sunni and Shia would be united, and he had just smiled and said.

‘Inshallah.”  If God wills it.

A note from the author:

I have a website: https://jonathanmarkwriter.com, with more info about me and links to my writing. Extract attached is the first chapter of my second novel – The Lies of Our Fathers. 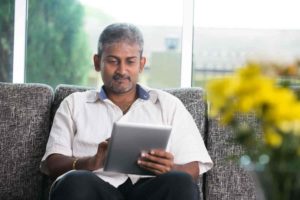 8 very different digital skills that you can learn from home 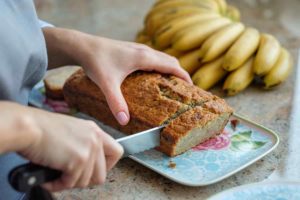 How to make banana bread 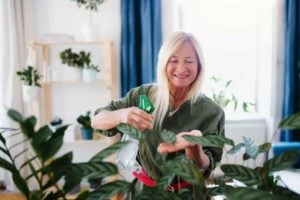 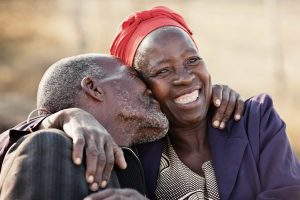 Dating tips: 11 things to remember while searching for a happy and fulfilling relationship