Fifty-nine-year-old Chip Conley is a New York Times bestselling author and hospitality entrepreneur, best known for being the founder of Joie de Vivre Hospitality – the second largest boutique hotel chain in the US. He held the position of CEO for nearly 24 years, during which he created and managed 50 different hotels. Then in 2010, as he approached his 50th birthday, Chip sold his company to start a new life chapter.

He spent the next couple of years trying to establish his place in the world, until Airbnb founder and CEO, Brian Chesky, approached him with an interesting offer. Chesky was keen to have Chip join Airbnb in an advisory role, to help turn his fast-growing tech startup into a global hospitality brand. So, in 2013, Chip joined Airbnb as their Global Head of Hospitality and Strategy, where he was twice the age of the average employee.

During this time, he was nicknamed the “modern elder”, because not only was he imparting wisdom on his younger colleagues, but he was also open to using his role to continue learning himself. At the time, although he had a wealth of experience in the hospitality industry, technology was something that he admits he didn’t know much about. This is when he realised that he was as much an intern as he was a teacher.

This concept of being a “modern elder” got Chip thinking about the ways that people in their 50s, 60s and beyond could reinvent their career. He started writing and interviewing people for a book; [email protected]: The Making of a Modern Elder, which explored this idea further. During this process, it became increasingly obvious to Chip that for many people, midlife was a time of bewilderment, anxiety and irrelevancy – largely due to the fact that as a population, we’re living longer than we ever have before. This increase in age expectancy has widened the mid life gap and left many people wondering how to fill that time with something meaningful.

Having gone through a career change himself at the age of 52, Chip was, and still is, keen to help people view mid life as having the potential to be some of the greatest years of our lives. Realising that there wasn’t any kind of “school” to help people navigate this midlife transition, in 2018, Chip opened the Modern Elder Academy in Baja, Mexico. The academy is designed to give people the time, space and support they need to discover what they want to get out of the next stage of life, and how they can make it happen.

Recently, we caught up with Chip to speak to him about his journey to becoming a modern elder, his views on ageism in the workplace, and how setbacks can actually be blessings in disguise… 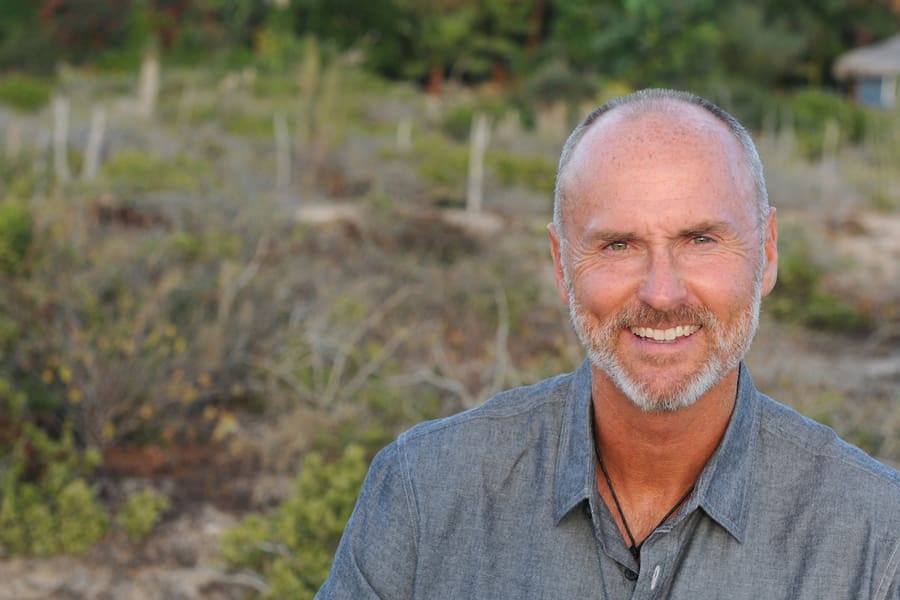 Chip, we understand that you joined AirBnB in 2013 at the age of 52 as a Strategic Advisor, and that you were twice the age of the average employee, including your boss. How would you describe this experience?

I felt like I’d landed on a new planet as not only was I twice the age of the average employee, but I’d never worked in a tech company before so I had to be open to evolving. Ultimately, they called me their “modern elder” because I was as curious as I was wise. I adopted a growth mindset and focused on enjoying my learning.

We opened with six months of beta groups in the first half of 2018 and learned quite a bit about the mindset of mid-lifers. We’ve now had 750 alumni from 24 countries visit our Mexican beachfront campus, with so many of them going home inspired to transform their lives based upon the tools we offer them. We have 15 regional alumni clubs, including one in London, as these groups help the alums feel supported as they make the necessary changes in their lives.

Thousands of people in the UK experience age discrimination in the workplace each year. How do you think that – as a society – we can combat this?

Part of the reason I wrote my book [email protected]: The Making of a Modern Elder was because I wanted to address ageism in the workplace and chapter nine outlines a handful of ageing myths and 10 specific steps companies can take to create a more age-friendly workplace. With five generations in the workplace for the first time, it’s time to develop a new generational agreement in which we all learn from each other.

Have you had any age-related struggles yourself?

I had five friends commit suicide between 2008-2011 during the Great Recession, all around my age, which was about 50 years old at that time. I was struggling with feeling irrelevant and over-the-hill myself, but fortunately, the Airbnb founders reached out to me.

What advice would you give to someone over the age of 50 who is struggling to find their purpose in life?

Find a supportive community that is dedicated to helping people shift their mindset in midlife and beyond. In the UK, it would be connecting to Alain de Botton’s School of Life or City Lit. Or it could mean coming to the Modern Elder Academy (MEA) or participating in our MEA Online program. At a minimum, you might want to join our MEA Facebook group as it’s a very engaged community.

We understand that in 2008, you broke your ankle, and that the fracture later became infected – spreading it’s way up your leg and causing you to collapse on stage while giving a keynote speech in St Louis. By the time the paramedics arrived five minutes later, your heart had stopped and you had to be brought back to life. You were also diagnosed with prostate cancer in 2018. How have these events changed your perspective on life?

Do you have any role models? If yes, who and why?

I have many. Some of them are psychologists who helped us see that the human condition is positive like Abraham Maslow, Viktor Frankl, and Carl Jung. Others are emotionally-intelligent entrepreneurs and leaders like Richard Branson and Herb Kelleher.

This is why we created the Modern Elder Academy as we need rites of passage in midlife given how many transitions we’re navigating in the middle of our lives. I’ve just co-authored a white paper on this subject called The Emergence of Long Life Learning that is attempting to grow awareness about this.

Making bold changes in your life, and learning to be unapologetic for who you are, can at times be challenging. How can people find the courage to do this?

You are likely as courageous, adaptable and resilient as the five closest people to you, so surround yourself with people who are your role models and supporters.

What’s coming up next for you in terms of work, and life generally?

I love writing my daily blog, Wisdom Well, which you can find at the Modern Elder Academy website.

Chip is currently the Strategic Advisor for Hospitality and Leadership at Airbnb, Founder & Editor In Chief at Fest300, and Chief Strategy Officer at Everfest.com. You can find out more about his life and work on his website, here. 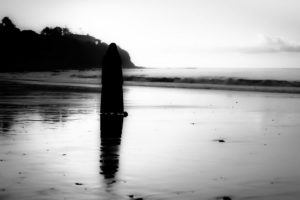 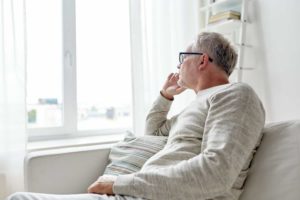 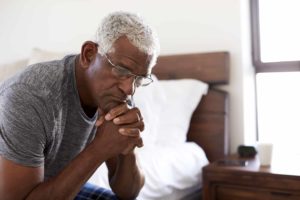 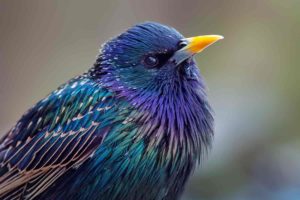 A beginners guide to bird watching