We were each wrapped in fluffy white towels reclining on our scrumptious four poster bed, it was warm and I arose to open the window. There was a huge old oak blanket box in front of the window which I knelt on and as I did so it creaked. The window was so deep that I ended up kneeling on the box so that I could reach and open the window, letting in the night air and the creature sounds of the encompassing darkness.

A light breeze wafted across my face and I leant on the sill with my elbows, luxuriating in a sense of total bliss, especially when my co-ghost hunter came and wrapped himself around me and we listened to the hoot of owls and the breeze talking to the pine trees.

The wood of the blanket box started to creak so we reluctantly removed ourselves from it and each other, exploring the room, its nooks and crannies filled with interesting pictures and books. An old oval cheval mirror stood in the alcove angled in such a way that it mirrored the bed and I thought; that could be interesting.

I removed the over blanket and cushions, laying them on the blanket box, my companion had found a guide to the reported ghostly sightings in the village and was lying on the bed. I joined him and he said that we had covered most of the mentioned ground but we certainly had not encountered anything unusual.

We decided that as it was now totally dark and only 9.30pm we could do a bit more exploring, so we got dressed, went downstairs and told our hosts that we would be back by 11pm lock up time.

This time we headed off in the opposite direction away from the village, down the country lane, past an orchard and the trickle of a very small stream at the side of the road, this led to a cross road. A large old building loomed to our right, an old house that was quite abandoned, it had a ghostly presence all of its own and after a while it was not long before my imagination was running away with me.

The darkness, the sounds of the night, a feeling that we were not alone and the knowledge that something ghostly had been reported here. But everything was still. I began to wonder if there was a time when those that had passed over came out to play, or perhaps our fear factor was just too low.

We carried on down the lane only interrupted occasionally by an oncoming car. The headlights were so bright that we were blinded for a while, which is quite disorientating until one’s pupils adjust. We reached the bottom of the hill which led back up to the village, we had stood earlier half way up watching the setting sun, now there was a blanket of stars, each twinkling its importance in the layout of the night sky.

We walked on being swathed in the mysterious and the unexplained, leaving ourselves open to any kind of encounter, earthly or otherwise. The night continued to spread its darkness, shadows looming larger, creatures of the night taking over, silent and still, broken every now and then by a screech or a hoot or a howl. Every now and then we would stop and listen, eyes searching through the darkness, encouraging any abnormal sensation to satisfy our lust for anything spooky.

We arrived back at the house just before 11pm, we bid our hosts goodnight after confirming that we had nothing to report and retired to our room. There was an auction at a nearby large house the next day which we decided to visit, so we crawled into our fabulous bed, cuddled up and went to sleep.

The sound of wood pigeons and sunshine awoke me the next morning, I had slept well and gazed at Tomas as he lay beside me snoring gently, I could not resist stroking him, nuzzling up to him, kissing his back, shoulder and neck. My hands took themselves for a walk around and over his body as he started to respond. My lips followed my hands down his back, across his hip into the dip which I traced with my tongue. It had the desired effect. 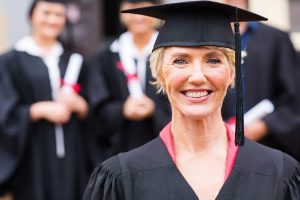 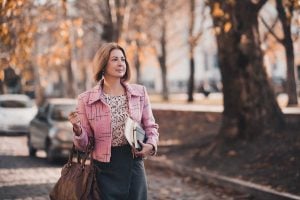 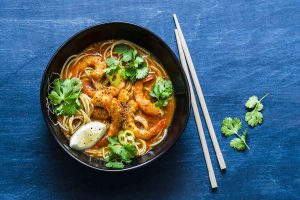 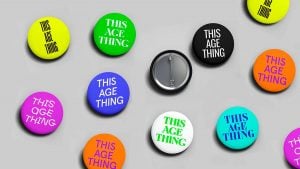