Do single women pay more for car insurance than someone who’s married or living with their partner?

It’s a question many of us don’t know the answer to, but was recently raised on Women’s Hour after the broadcaster Lauren Laverne mentioned that her mum’s car insurance premiums had risen by £200 after she told her car insurer she was widowed. The programme wanted to know if this was widespread.

But do insurance companies charge women a higher premium after divorce, dissolving their civil partnership or after they’d been widowed, if they were the only driver named on their car insurance?

According to the Association of British Insurers, which represents most of the insurance companies:

Interestingly, the ABI says that not all insurers will charge single women more for car insurance. So if your insurer wants to increase your premiums, don’t assume all will.

How much more will you pay?

According to the price comparison website, GoCompare, insurers do charge a separated woman more than someone who’s married, even if she didn’t have a second driver on her policy in the first place.

They compared the cost of insurance for a:

What to do if your insurer charges you more

If your insurer wants to increase your premium, there are steps you can take:

Car insurance renewal premiums have a habit of increasing every year, even if you haven’t made a claim. Compare car insurance quotes from over 110 UK providers – you could save up to £283* per year.

If your deal isn’t expiring soon, make sure you don’t forget – set up your free reminders here.

*51% of consumers could save £283.97 on their Car Insurance. The saving was calculated by comparing the cheapest price found with the average of the next five cheapest prices quoted by insurance providers on Seopa Ltd’s insurance comparison website. This is based on representative cost savings from August 2020 data. The savings you could achieve are dependent on your individual circumstances and how you selected your current insurance supplier. 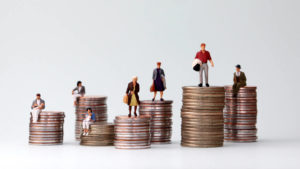 Coronavirus: will my protection insurance pay out? 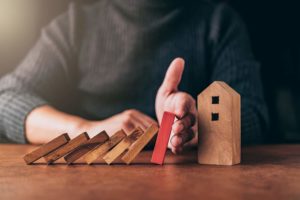 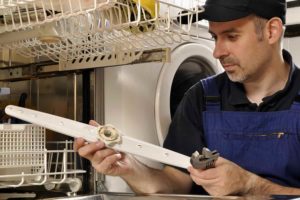 Extended warranties: Are they worth it?

Travel insurance if you have cancer

By providing us your email address you agree to receive emails and communications from us and acknowledge that your personal data will be used in accordance with our Privacy Policy and Terms and Conditions. You can unsubscribe at any time by following the link in our emails.
Compare cheap car insurance quotes

Find a great deal on your car insurance. Compare deals from over 110 UK providers in minutes.