‘Going dry for a month boosted my health’

As someone who drank no more than a couple of glasses of wine a day, Joanna did not see herself as a heavy drinker.

But one day, she realised that “wine o’clock” had become more of a habit than a pleasure.

She gave up alcohol for a month for Dry January to prove to herself she was still in control, and she tells how she soon started noticing unexpected health benefits.

Over the years she had developed a habit of reaching for her first glass of wine to wind down after a busy day.

“Then I realised that wine o’clock had become an automatic reflex that wasn’t so much a pleasure as it was a habit,” she says.

She went searching for answers on the internet and found Alcohol Concern’s Dry January, a challenge to give up alcohol for one month.

“I liked the idea – an opportunity to prove to myself that I had more self-control than a four-year-old who’d been left alone in a Cadbury’s warehouse,” says Joanna.

“So I signed up. Over the month, my resolve was considerably strengthened by Dry January’s Facebook page, and the determination and solidarity of those taking part.

“The challenge worked a charm because people can encourage and be accountable to each other.”

For a bit more of a challenge, Joanna added an hour of exercise every day, working out a circuit through her village.

“When attempting abstinence for the first time in 12 years, sunshine and great countryside proved ideal to lift this trainee teetotaller’s spirits,” she says.

In the first week of the challenge, Joanna showed nerves of steel. She even said no to a glass of bubbly by the seaside to celebrate the New Year.

However, by the middle of the second week, the glasses of sparkling water and lime were losing their appeal.

“After two weeks, the cold turkey wore off and the first benefits kicked in,” she says.

“I was in bed snoring shamelessly before 10pm and awake before the alarm at 6.15am. My skin was looking better. I had more energy and was proud of myself for sticking at it.

Like many other people on Dry January’s Facebook page, Joanna’s problem was the urge to replace her evening tipple with snacks in front of the TV.

“Yet, in the long run, less wine meant fewer nibbles,” she says. “I realised how alcohol opened up my appetite and made me reach for those salty snacks. 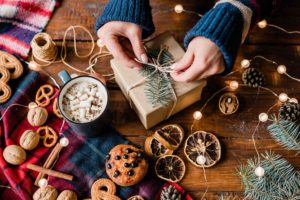 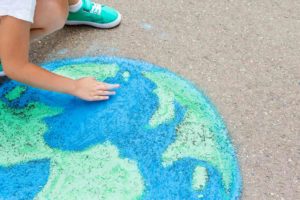 14 positive things that happened across the globe in 2020 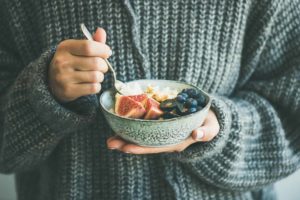