What is the loan charge and who has to pay it?

Up to 50,000 people who are self employed could be faced with a large tax bill, after they were paid through a loan.

The loan charge will apply from April 6 2019 to people who were paid a loan by an offshore trust, rather than receiving a salary. If you haven’t told HMRC about your loan by 5 April, the loan charge could affect you.

The loan charge is basically the outstanding loan, minus any payments you’ve made. It assumes that you received this amount in the 2018/19 tax year either as income or as profit.

How were people paid through loans?

Thousands of contractors working in the private and public sector were employed through so-called ‘umbrella companies’. Others were advised by their accountants to have their earnings paid as a loan from an offshore trust.

Unlike a salary, people working as contractors didn’t pay tax or national insurance on the loan. Unlike an ordinary loan, they didn’t have to pay it back.

According to the Association of Chartered Certified Accountants, if the loan was paid back in the same tax year, then there’s no tax charge. However, most people didn’t pay back the loans.

In 2016 parliament passed a bill, which meant that the loan charge would be introduced from this April.

How much will people have to pay?

The Association of Chartered Certified Accountants says that the average amount that someone who owes money under the loan charge has to pay is £13,000. However, some high earning consultants have been sent bills for hundreds of thousands of pounds.

Working out what you owe

Is this charge unfair?

Those who’ve been landed with these bills say that there are several reasons why the charge is unfair:

They also say that some HM Revenue and Customs contractors were paid through this scheme and that HMRC has been very slow to act. However, many people are unsympathetic, claiming that those who signed up to these schemes must have known they weren’t paying their fair share of tax.

Where to get help

The Loan Charge Campaign Group says that if you’re unable to cope, you should text ‘LCAG HELP’ to 81025 and a member of the team will call you back.

The Loan Charge Campaign Group is crowdfunding for a judicial review. You can find out more on their website here.

There’s information on what you need to pay and how to work it out, on the HMRC disguised remuneration loan charge page here. 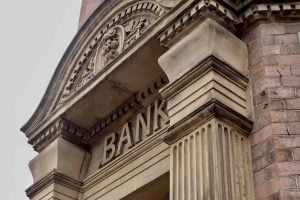 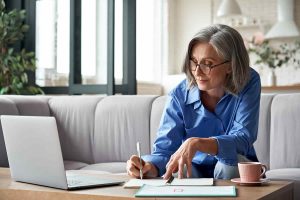 How to trace lost bank accounts, savings or Premium Bonds 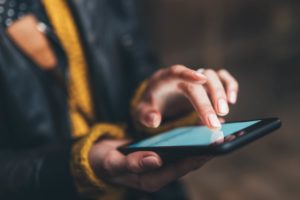 Everything you need to know about switching mobile phone provider